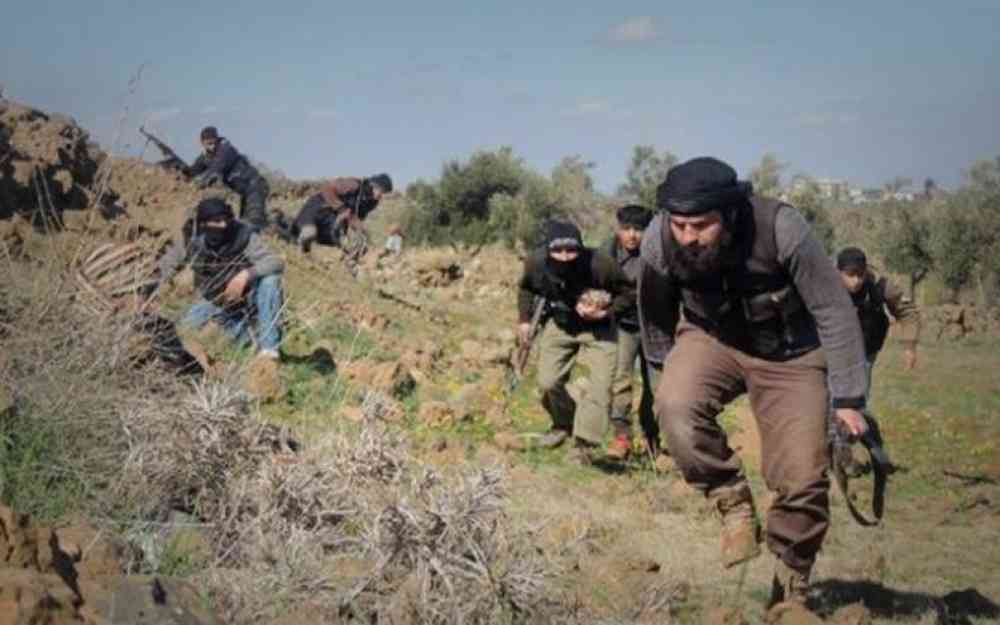 Violations are continuing by the regime forces against the opposition factions' control areas in northwestern Syria during the last 24 hours.

The reporter of Qasioun Agency in Idlib countryside said that the opposition factions repelled, Wednesday morning, an infiltration attempt by the regime forces and the militia supporting them, on the axis of Al-Fateera village in Jabal Al-Zawiya in the southern countryside of Idlib, after clashes that led to deaths and injuries among the regime's members.

Our reporter added that the regime targeted, with mortar and artillery shells, Al-Fateera village in the southern countryside of Idlib, and Al-Ankawi village in Al-Ghab Plain, northwest of Hama.

On Monday, May 10, the opposition factions managed to snipe a member of Al-Assad forces on Saraqib axis in the eastern Idlib countryside.

The northwestern regions of Syria are exposed to violations and constant bombing by Assad's forces, Iranian militias and Russian planes, despite the entry into force of the Moscow Agreement since March 5, 2020, which pushes the opposition factions to respond to these violations.