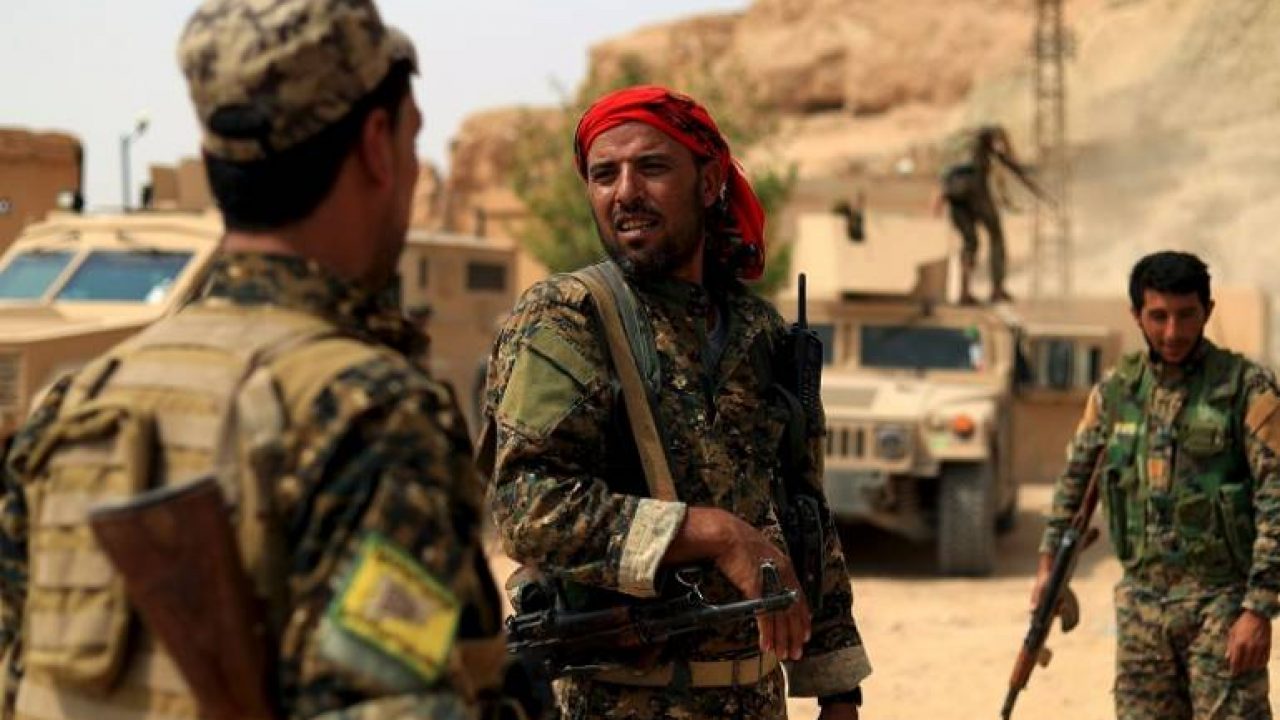 Local sources reported, Yesterday, Monday, a group of members of the Syrian Democratic Forces (SDF) attacked a number of the owners of burners oil in Deir Ezzor countryside, and seized sums of money they had.

For its part, "Nahr Media" network reported that "SDF" had raided a group of oil burners in the desert of Al-Kibar, in the western countryside of Deir Ezzor.

They added that the sums of money stolen by "SDF" elements are estimated at about 7 million Syrian pounds.

It is mentioned that this incident came a day after the Syrian Democratic Forces (SDF) announced a security operation in conjunction with the International Coalition, which they said aims to pursue ISIS members in Deir Ezzor countryside.