93% of Al-Yarmouk camp residents’ homes had been looted 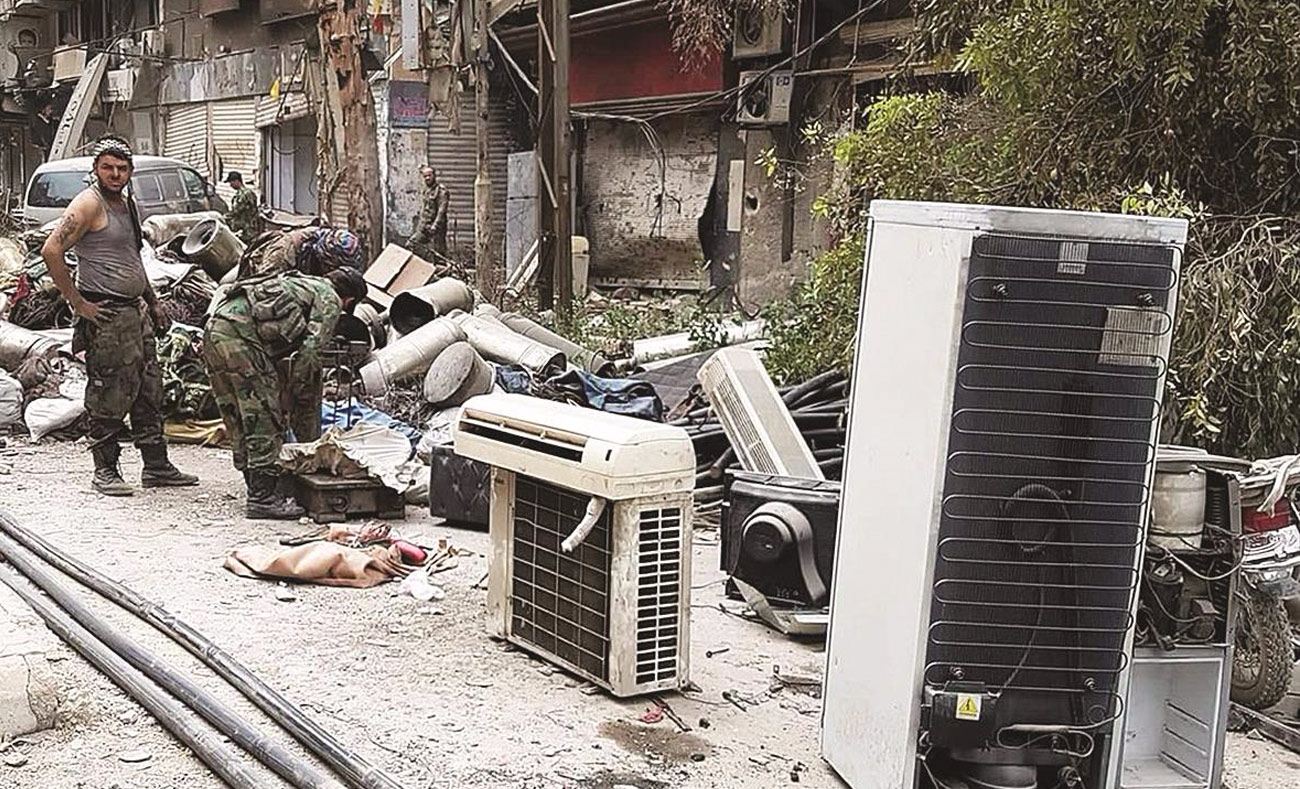 "Work for the Palestinians of Syria" group reported that 93% of Al-Yarmouk camp residents had their homes "looted."

The group added that the results of an electronic questionnaire for the people of the region showed that 93.2% of the participants homes were subjected to the process of "looting" from the stealing of furniture, doors, windows, electrical wires, etc., while only 6.7% of the houses survived that.

"Working Group" indicated that the Syrian regime elements stole civilian homes in "Al-Yarmouk" camp and its adjacent neighborhoods, which the regime took control on May 21, 2018, in what has become known as "looting."

The results of the questionnaire indicated that the vast majority of camp residents were forcibly exited as a result of direct targeting of bombing, destruction, siege and other acts of war that affected it.

It also showed a state of "lack of confidence" in the calls of the Syrian regime's government for reconstruction, as it is often the result of the regime's procrastination in allowing the return of the people and the delay in starting the work of repairing the infrastructure.

The report emphasized that despair and frustration prevail between the camp residents, amid uncertainty that the camp will return to what it was before 2011.