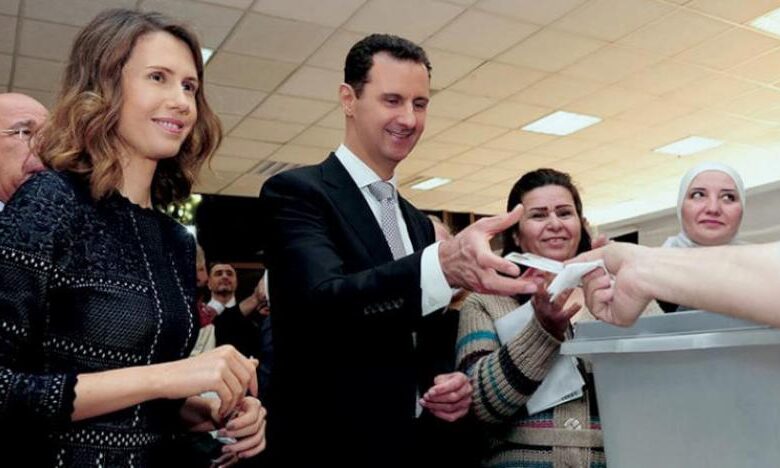 A member of Al-Assad regime’s parliament claimed that Bashar al-Assad did not run for the presidential elections as a representative of "Al-Baath" party, but rather as an ordinary citizen, confirming that no decisions were issued by the party leadership to do so.

A member of the regime’s People's Assembly, Bassem Sweidan, claimed in a statement to the regime’s media that Bashar al-Assad “is a candidate as a Syrian Arab citizen, and this is not the first time, in 2014 elections, he also did not run for Al-Ba'ath Party.”