A whorehouse reveals their identities, two members of the Fourth Division were killed, south of Damascus 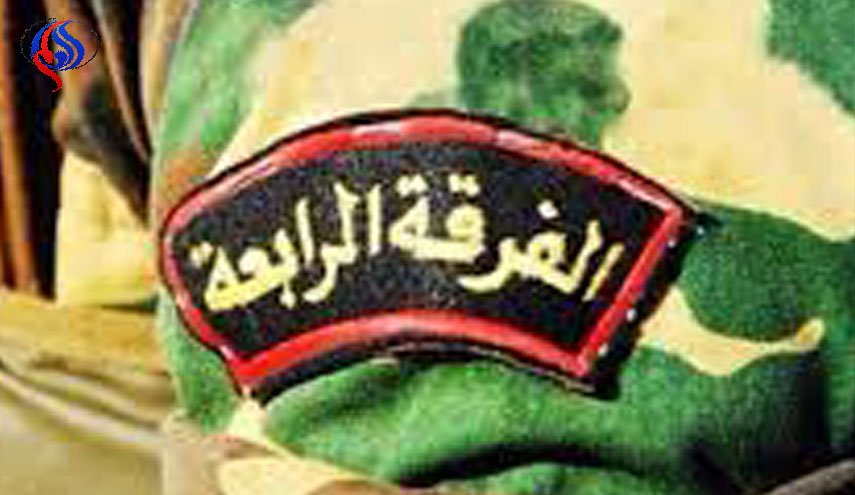 According to local opposition sources, two members of the forces of the Fourth Division of Maher al-Assad, the brother of the Syrian Regime President, were killed.

Local sources said that the people found bodies of two militants on the outskirts of Yalda town, south of Damascus.

The "Voice of the Capital" website indicated that the residents of Yalda region did not know the identity of the two dead militants, whose bodies were found between Hujairah, al-Buwayda and Yalda.

However, circulation the photos on social media led a woman working in a whorehouse in the area to admit that the two killed were visiting her home.

The sources said that the woman admitted that they were performing their service on the outskirts of al-Buwayda, south of the capital, Damascus, within a battalion of Maher al-Assad's division.

According to Al-Durar al-Shamiya site, it is mentioned that the whorehouse, have been active in the capital, Damascus, in an unprecedented manner, during the last years, with the encouragement of Al-Assad and Iranian militias, whose members have come to these places without objection from their leaders.