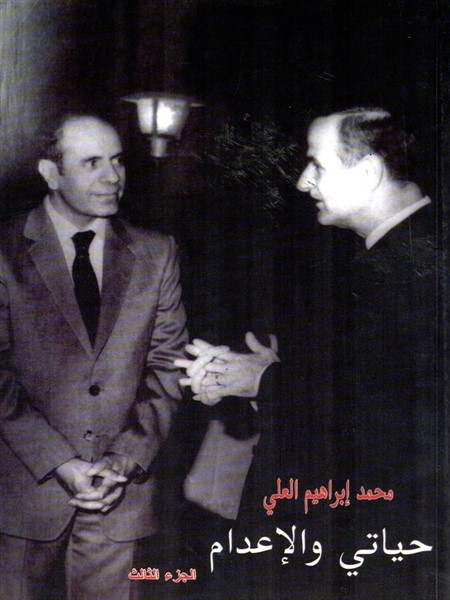 The Assad regime announced the death of a senior official in its forces, who held several leadership positions during the reigns of Al-Assad, the father and the son.

Local sources said that pro-Assad regime pages, on social media, mourned a senior military official, who led several military formations, and he continued to lead some of them for 37 years.

The sources stated that the former commander of the people's army in Assad's forces, Major General Muhammad Ibrahim al-Ali, died of an illness he suffered, after he served between 1967 and 2005, when he retired at his request.

The aforementioned brigade, according to Al-Durar Al-Shamiya website, held the position of commander of the military wing of the Palestinian Thunderbolt Forces militia, as he was one of its founders, and he also commanded the so-called "National Guard."

According to opposition sources, Al-Ali was a close friend of the former regime's president, Hafez al-Assad, and was associated with him in many of his crimes against the Syrians.

2020 and the beginning of this year witnessed death dozens of high-ranking Assad officers, most of whom died in mysterious circumstances, and some of them were killed by targeting with explosive devices, and a few died of various diseases.