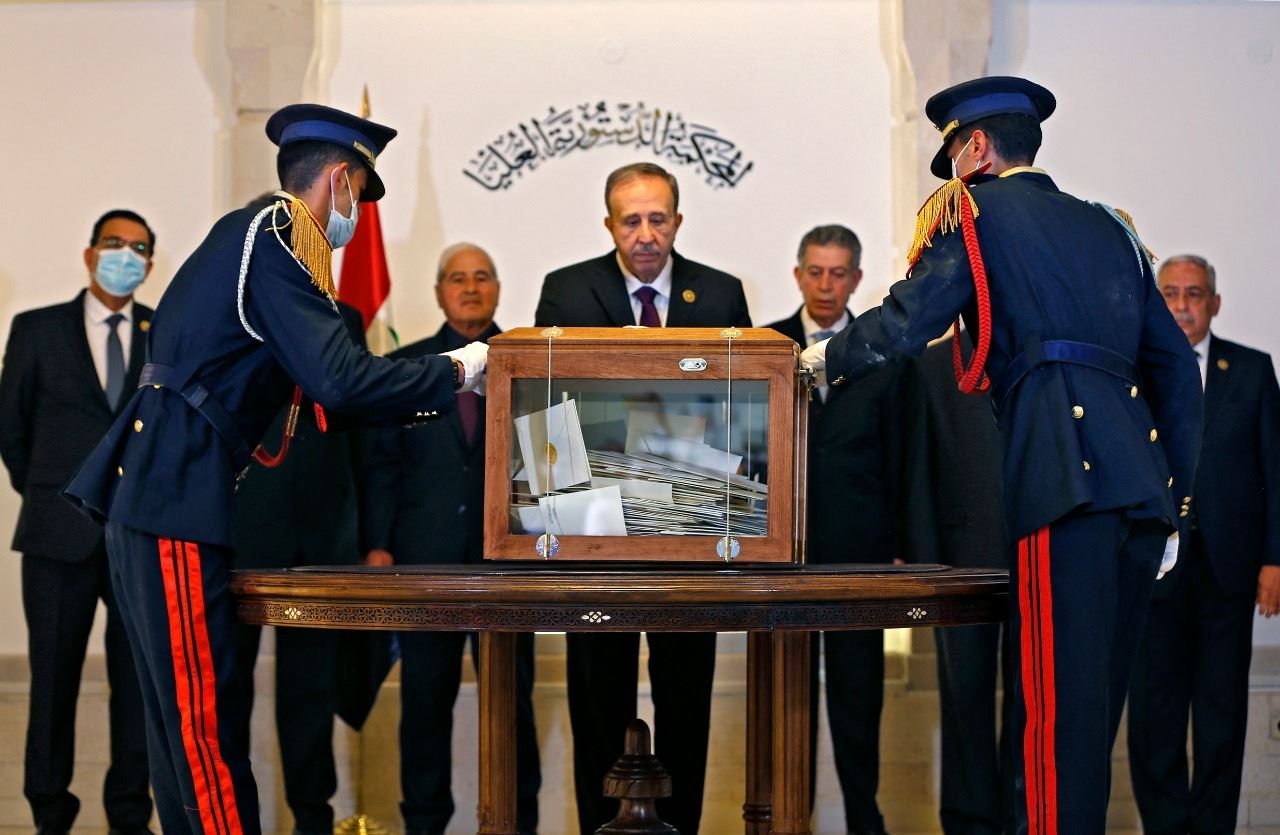 The Supreme Constitutional Court of the regime announced the final list of candidates for the presidential election play in Syria.

The head of the Supreme Constitutional Court, Muhammad Jihad al-Lahham, said, "The General Authority of the Supreme Constitutional Court met and studied the six complaints requests that were received by the court from the candidates for the post of the Republic President and decided to reject them because they did not present any new documents to support its argument."

Al-Lahham claimed that the court works in accordance with the constitution and the law, based on official documents from the relevant official authorities attached to the nomination applications and does not pay attention to rumors, confusion, or complaints against any candidate that is not based on documents.

Al-Lahham added that the Supreme Constitutional Court issued its decision to finally announce the list of candidates for the post of President of the Republic, and they are: Abdullah Sallum Abdullah - Bashar Hafez al-Assad - Mahmoud Ahmad Mari.

Al-Lahham indicated that the election campaign for the candidates has been set from the date of May 16 to 24, and that Tuesday, May 25, will be set as an election silence day.

It is mentioned that the planned regime elections do not enjoy international recognition, and they are fiercely opposed in many Syrian governorates.