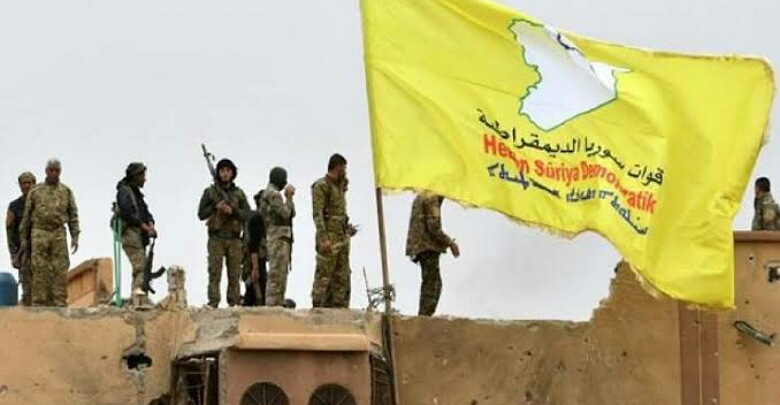 The Syrian Democratic Forces (SDF) confirmed, on Sunday, that they have arrested two cells, one belonging to the regime and the other to "ISIS" organization in the countryside of Deir Ezzor, eastern Syria, with support from the international coalition forces.

In the statement it issued regarding the operation, SDF said, "The anti-terror units have arrested 3 persons working within a cell affiliated with the Syrian regime, whose mission is to work to strike security and stability in the regions of northern and eastern Syria, especially the regions of Al-Hasaka and Deir Ezzor."

It added in her statement: "Our forces also arrested 4 ISIS elements in Al-Shuhail area in the eastern countryside of Deir Ezzor, with the support of the International Coalition, whose mission is to carry out assassinations in the area."

It indicated that these cells may be linked to the assassinations that affected civilians, tribal leaders, the Syrian Democratic Forces, and security forces in the region.