Learn about the weather in Syria 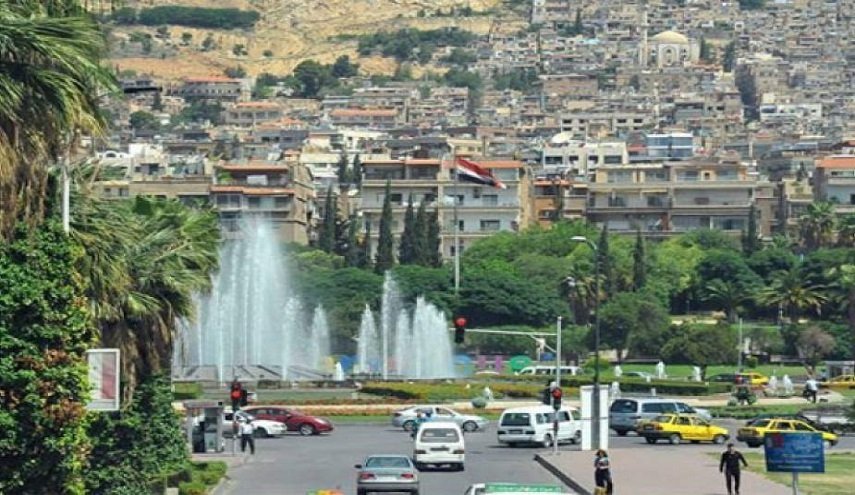 Temperatures continue to rise, becoming 5-8 degrees Celsius higher than their averages, as a result of the country being affected by an extension of a surface depression accompanied by western currents in the upper atmosphere.

The Meteorological Directorate of the regime expected in its morning news that the weather will be hot between clear and partly cloudy in general, with a weak chance for showers of rain over separate areas, and the winds will be westerly between light and moderate speed, with occasional active gusts, and the sea is light waves.

According to the bulletin, there will be a significant drop in temperatures, especially in the northern and eastern regions, while they remain higher than their rates by about 2 to 4 degrees, and the weather will be relatively hot between clear and partly cloudy, with a weak chance for light showers of rain over the southeastern regions.