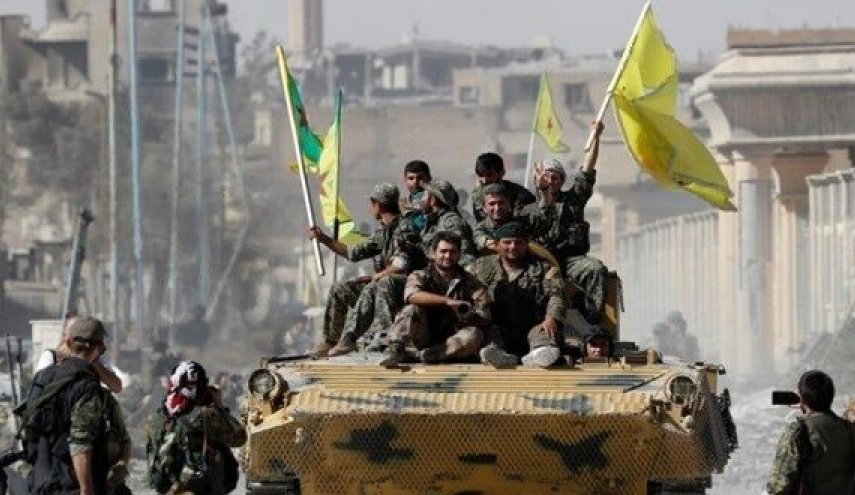 In its statement, SDF stated that its forces and the forces of the International Coalition to Fight ISIS, led by the United States, began Sunday morning, "a large-scale military and security operation in Wadi Al-Ajij area in the northern countryside of Deir Ezzor."

It added that the aim of the operation is "to pursue the sleeper and active cells of" ISIS "and to uncover the weapons caches and dens used by members and leaders of the organization's cells in the border areas with Iraq, and the operation also aims to control the smuggling of weapons and elements.

She added that the operation lasts 4 days, and began "from the early hours of the morning with several rockets strikes carried out by the coalition forces in conjunction with the launch of flare bombs and the intense flight of reconnaissance aircraft."

The statement added that the operation comes as part of efforts to prevent ISIS and other organizations from causing chaos and threatening peace and security in the region.

It is mentioned that the Internal Security Forces (Asayish), supported by "SDF", launched a security operation in the end of March in Al-Hol camp in northern Syria, at the end of which it announced the arrest of dozens of ISIS sleeper cells.