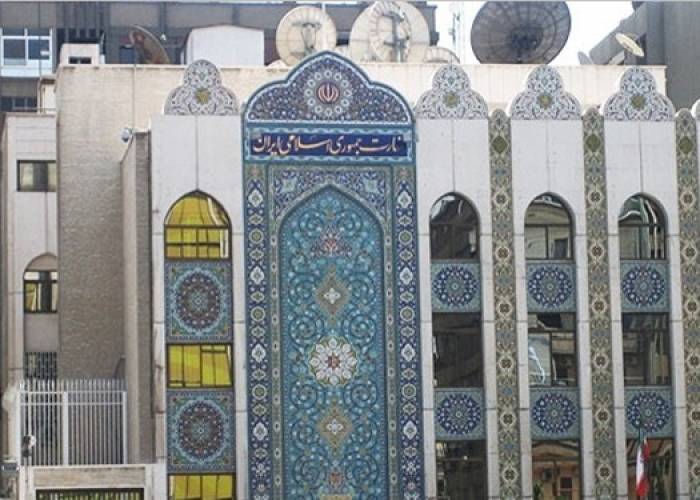 Iran has appointed Mahdi Sobhani as the country's new ambassador to Damascus, as IRNA reported, on Sunday, quoted the Iranian Foreign Ministry.

The agency stated that the appointment was based on the proposal of the Iranian Foreign Minister, Muhammad Javad Zarif, and the support of the Iranian President, Hassan Rouhani.

And it reported that a source in the Iranian Foreign Ministry confirmed that Mahdi Sobhani had already started his new diplomatic duties in Syria.

Before his last appointment, Subhani held the position of Director General of the Office of Strategic Planning and Monitoring at the Ministry of Foreign Affairs in his country, as well as Consul General in Karachi, Assistant Director-General for West Asian Affairs, and Assistant to Iran's Ambassadors to Turkmenistan and Ukraine.