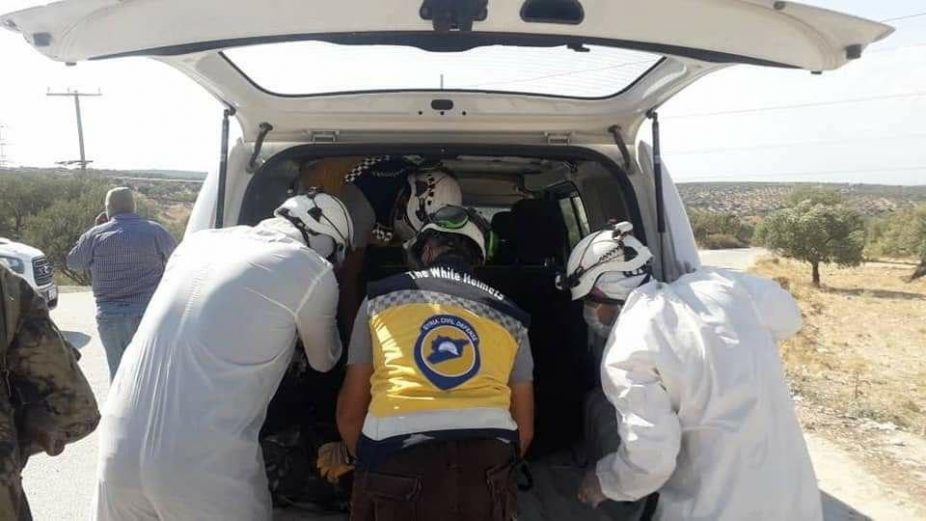 According to local sources, residents found a dead body of a young man on the outskirts of Idlib, northern Syria.

Qasioun Agency reporter in Idlib said that an unidentified body of a young man in his thirties, with signs of torture, was found on the Idlib-Al-Mastouma road.

Our reporter added that the civil defense teams received a notification about the accident, and transferred the body and delivered it to the competent medical authorities to determine the time of death and its causes.

It is reported that the body of the Minister of Higher Education in the "Salvation Government", Fayez Al-Khalif, was found about a month ago near Tawama village in the western countryside of Aleppo, days after his disappearance.

A picture of Al-Khalif’s body spread, showing signs of severe torture, especially in the face, after it was found insufficiently buried.