The Interim Government: Al-Assad released the perpetrators of serious crimes and left prisoners of opinion 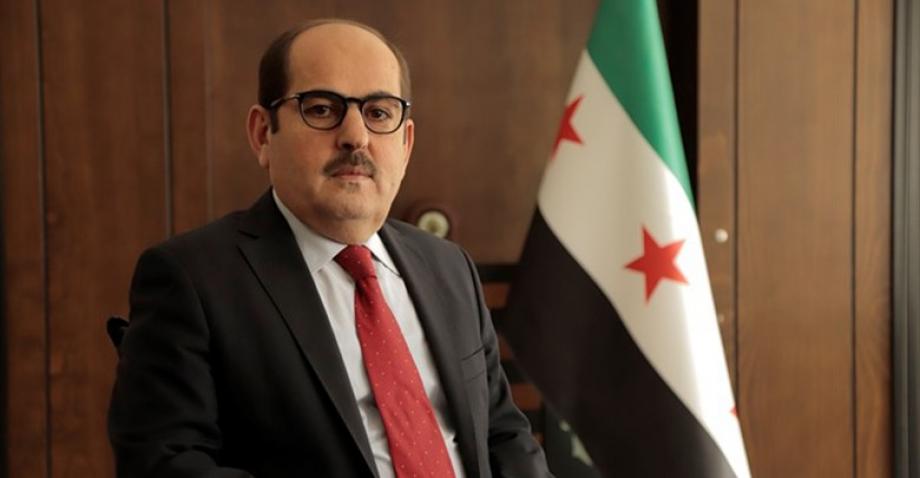 The Syrian Interim Government confirmed that the amnesty decree issued by the President of the Syrian regime make a challenge to the international community through his insistence on keeping political detainees.

According to the statement issued by the Interim Government, the decree includes perpetrators of serious crimes against society, and ignores prisoners of opinion and those forcibly disappeared in the prisons of the Syrian regime.

It added that the detainees under the heading of "terrorism" are "the free people who participated in the Syrian revolution and they are not involved by this amnesty, which is considered a fraud of human rights and international resolutions."