How did the Israeli ice cream reach Al-Hasakah governorate? 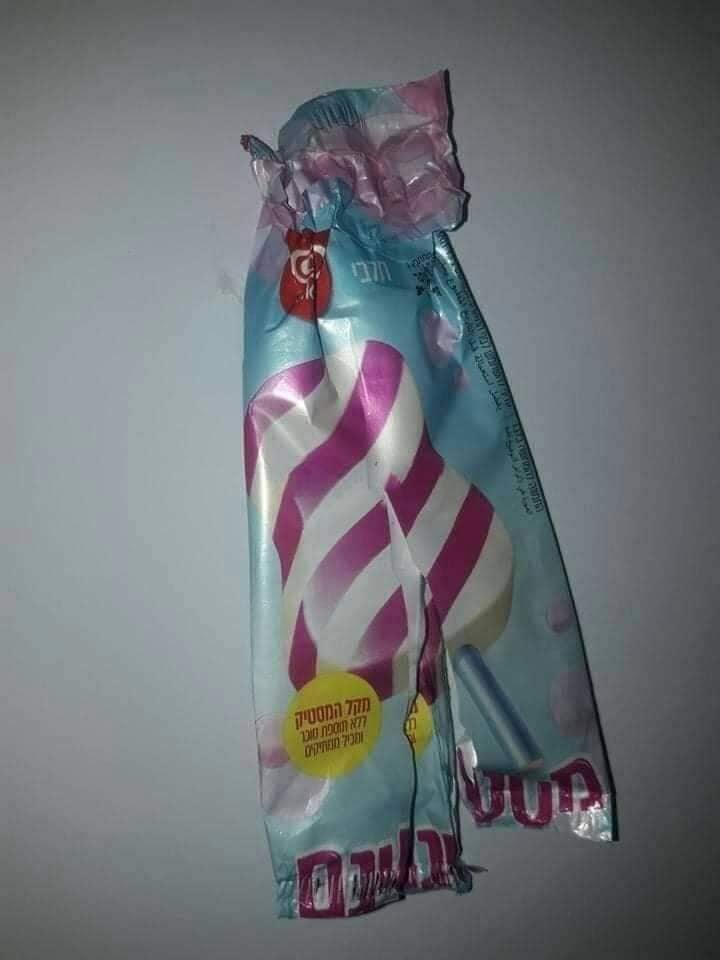 According to local sources, Israeli-made products have appeared in Al-Hasakah recently.

Fadel Hammad, the reporter of Al-Assad regime in AL-Hasaka city, published photos of products manufactured in Israel and spread in Al-Hasakah, according to what the Syrian opposition TV channel reported.

The sources indicate that there are many international organizations operating in the Autonomous Administration's areas of northeastern Syria, as these organizations provide aid and implement projects in that area.

It is also estimated that there are communication between "SDF", whose backbone is the "People's Protection Units", and the Israeli leadership.

And Israeli Deputy Foreign Minister Tzipi Hotovely said in November 2019, according to the opposition Syria TV, that in Israel they had received requests from "Syrian Kurds" (referring to the leaders of SDF and SDC) for helping them in the diplomatic and political fields.

Hotovely added at the time, "Tel Aviv's assistance to the Kurds of Syria comes according to considerations, most prominent that they represent a weight equal to Iranian influence."