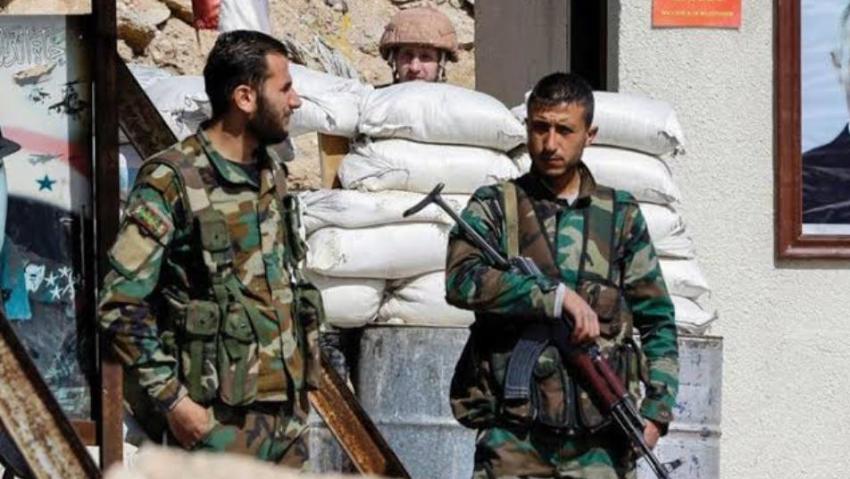 Local sources reported that the regime's intelligence carried out a campaign of raiding and searching of homes in the neighborhoods of Rukn al-Din and Masaken Barzeh in Damascus on the day before yesterday, where security personnel and heavily armed forces surveyed homes and buildings and searched for rental contracts, and for young men in the army and reserves age, and took them to unknown destination.

According to a source from that region, these raids have resumed after they had stopped for more than two years, ending with the kidnapping of a number of young men and spreading a state of horror and terror among the residents of the region, which includes a large number of displaced people from the countryside.

According to observers, the doses of support that it obtained recently by its Arab, Russian, Israeli, Iranian, and other supporters, have aroused in him the instinct of harm and criminality from which he never be innocent, and through which he wants to tell people through it that he is still here and is still strong and capable of practicing terrorism in all its forms.