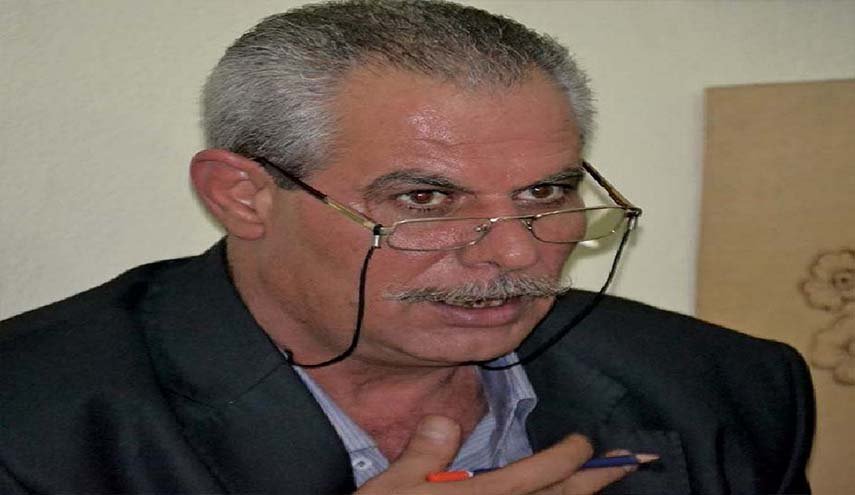 Military analyst Brigadier General Ahmed Rahal confirmed that a new drug shipment originating from Syrian ports on its way to the Kingdom of Saudi Arabia.

Today, Monday, Brigadier General Rahal said, about this regard, in a message on his account on the Twitter platform, "To whom it may concern; informing to whom it may concern: A Syrian cargo ship carrying a shipment of drugs headed to the Kingdom of Saudi Arabia."

He added, "The available information is that the ship is named Muwafaq, and it went on a route from Syria to Turkish Cyprus, and then it will head to the Kingdom."

He pointed out that the ship belongs to a Syrian merchant called "Mudhar Yunus," and explained that he is close to the Syrian regime.

It is mentioned that this information comes in light of the increasing activity of the Lebanese Hezbollah militia, figures close to the Syrian regime, and shipments of drug pills, perhaps the most prominent of which is the shipment of pomegranates stuffed with narcotic pills, which was revealed by the Saudi authorities, as it arrived from Beirut port coming from Damascus, according to Asharq Al-Awsat.