Unknown men assassinate an owner of a shop in Idlib city 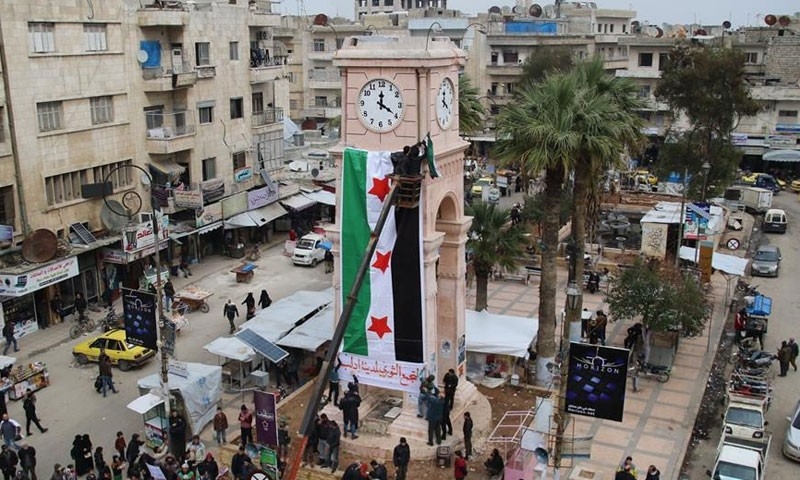 Yesterday, Sunday, unknown gunmen assassinated a civilian in the city center of Idlib, by shooting directly.

Qasiyoun Agency reporter in Idlib countryside said that unknown gunmen shot directly at the young man, "Ahmed Basir," the owner of an shop in Al-Dabit neighborhood in the city center of Idlib, killing him instantly.

Our reporter indicated that the security forces deployed intensively after the incident at the scene of the crime, with the aim of investigating and uncovering its circumstances.

Idlib Governorate is witnessing assassinations from time to time, targeting civilians and military leaders from the various military factions deployed in it.

It is mentioned that unknown men assassinated a Kazakh national, in the northwestern countryside of Idlib, last Wednesday, without knowing their identity.

The specific party responsible for the assassinations is not known, while Hay'at Tahrir al-Sham announces security campaigns to uncover cells it says belong to ISIS and Al-Assad regime.