The collapse of five electrical towers in Hasaka, and what is the reason? 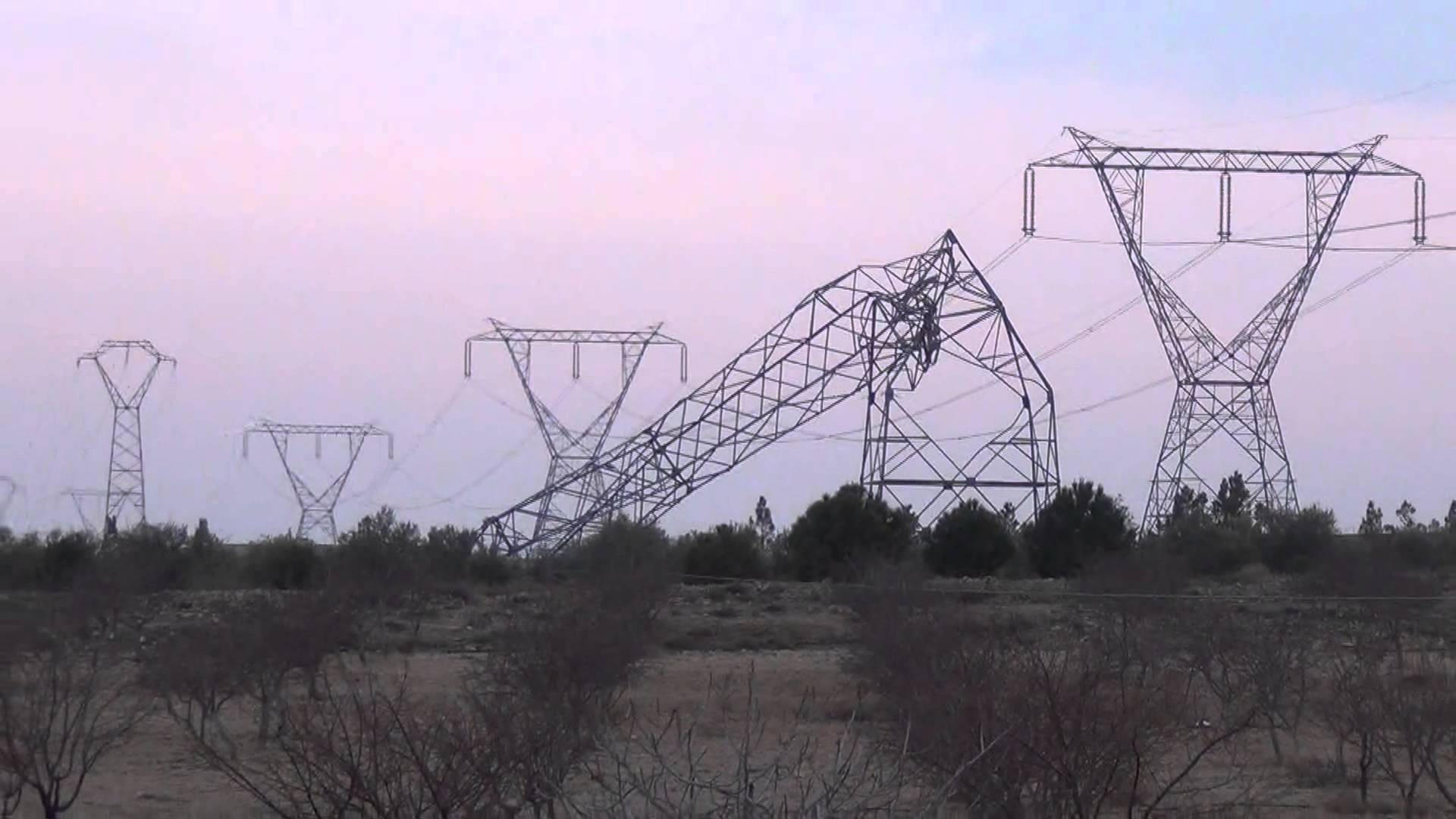 Local sources reported that five electric towers had fallen, leading to power cutting in several areas in Al-Hasakah and its countryside.

Al-Watan newspaper, affiliated to the Syrian regime, reported by a source in Al-Hasakah Electricity Company as saying that the electrical cutting to the Eastern Dam Transfer Station 66/20 K because of falling five towers on the 66K line the feeder is of the station that feeds large parts of the southern part of Al-Hasakah city and its northern villages.

The source added that the towers collapse location is in the west of Al-Zuhour neighborhood (Hosh Al-Baer) between the driving school and the train railway, south of Al-Hasakah.

He pointed that the reason for the collapse of the towers was theft the corners and complements of a number of towers and the dust storm that the city was exposed to on Sunday afternoon, noting that the maintenance workshops are working to provide supply for the station until the fallen towers are rebuild.

It is mentioned that the areas under the control of the regime are witnessing an ongoing electricity crisis, as the rationing hours in most cities are about twenty hours a day, while electricity is absent for several days in other neighborhoods.