Source: Russia is preparing to launch an unprecedented military campaign against ISIS in Al-Badia, Syria 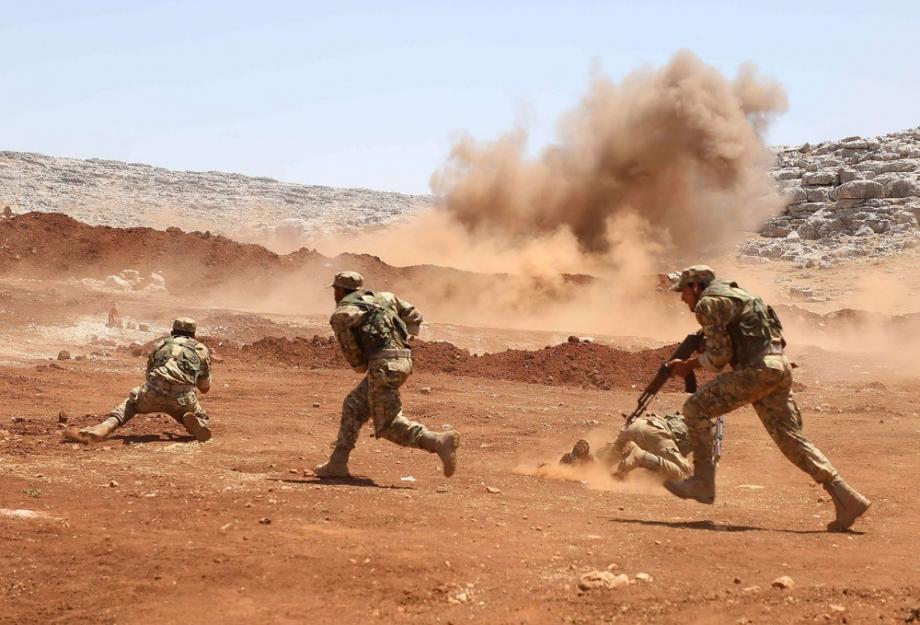 A military source confirmed that the Russian forces are preparing for a military operation against ISIS in the Syrian Badia.

The source pointed out that this operation will be the largest against the organization since its loss in Al-Baghouz in March 2019, and will include the desert of Syrian cities where the organization is highly active.

An opposite website report by unnamed military source said: "The next Russian military operation will involve forces supported by Moscow in Syria, which it brought to Deir ez-Zor city in eastern Syria, in addition to Al-Sukhna town in the central of the country in Homs, and these forces will be responsible for opening the axes of the operation accompanied by official Russian forces, and planes will participate."

The military source added that in March, military forces arrived to Deir Ezzor from Idlib, and settled in Al-Tala'a camp and Deir Ezzor military airport, explaining that the operation was scheduled for next week, but was delayed for unknown reasons.