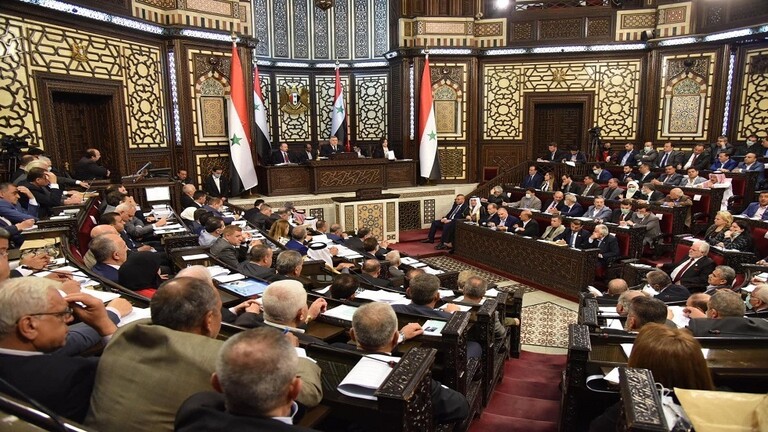 The Speaker of the People's Assembly (Parliament) of the Syrian regime, Hammouda Sabbagh, announced the names of 3 new applications to run for the presidency, including a woman, bringing the number of applicants to 17.

Sabbagh announced in yesterday's session that the parliament is informed of the Supreme Constitutional Court that Da'ad Bint Mubarak Kanou 'has submitted a request to run for the post of President of the Republic, so that she would be the third woman to apply for candidacy, after Faten Nahar and Nahid al-Dabbagh.

Sabbagh also announced that the Council was informed of the Constitutional Court of two other applications submitted by: Ahmed Haitham Ahmed Al-Makari and Muhammad Kamiran Muhammad Jamil Mirkhan.

It is mentioned that the door to submit candidacy applications closes on the 29th of this month, and only those applicants who obtain the support of 35 members of the People's Assembly are considered candidates, according to the country's constitution that was approved in 2012.