With the help of Russian experts, the regime begins the maintenance and restoration of gas fields in the Syrian Badia 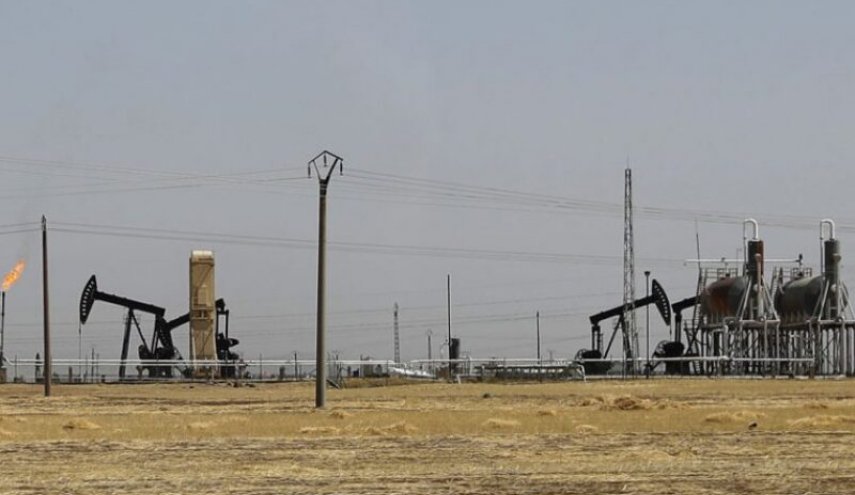 Informed sources loyal to the regime reported that maintenance and inspection operations for gas fields in the Syrian Badia began in the eastern countryside of Homs, with the aim to do comprehensive restoration operations.

The sources said that, in conjunction with the operation, forces of the Syrian regime began to deploy checkpoints and patrols in the vicinity of Al-Zamla field and Shaer field in the eastern countryside of Homs, in order to secure protection for experts.

A special source from the Sokhna Region Directorate told an Iranian channel loyal to the Syrian regime, that the regime's gas experts, in coordination with Russian experts, have begun to carry out comprehensive maintenance operations for gas and phosphate fields in the Syrian Badia.

This operation comes in light of the severe shortage that Syria suffers from a crisis in oil derivatives, and the large bill that the country bears in light of oil imports.