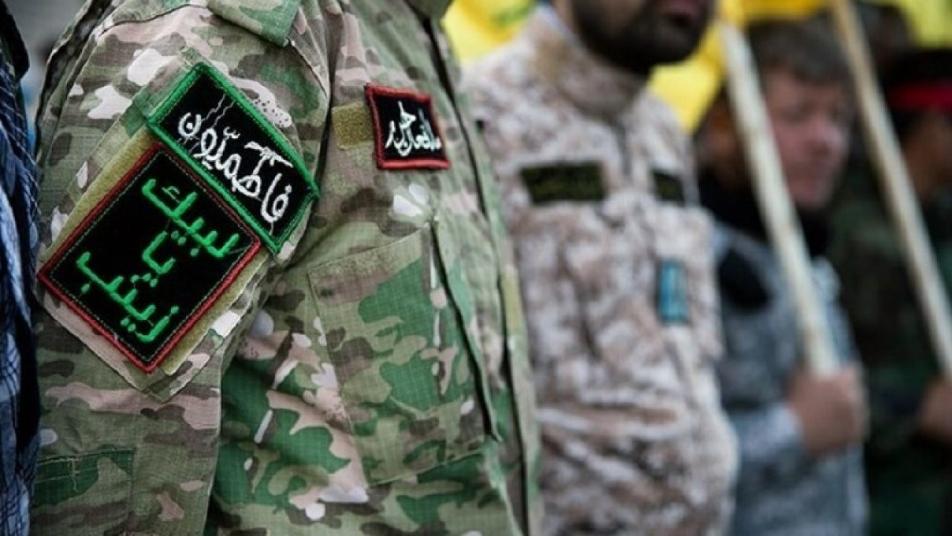 An analytical report on Iranian power in Syria confirmed that "Fatemiyoun" Brigade has reduced its presence in Syria, heading to support the Houthis in Yemen.

The Diplomat website for political studies revealed that, with the escalation confrontations in Syria subsided, fighters from the brigade went to Yemen to support Iran's Houthi allies, while some of them returned to Iran, while many of them moved to Afghanistan.

He added, according to what was translated by Radio Rozana, that the current number of members of the Afghan "Fatemiyoun" Brigade in Syria is 8,000 fighters.

The report indicated that the methods used by the Iranian "Revolutionary Guard" to recruit fighters from the Afghan Shiite refugees in Iran, referring to their temptation by the mission of "protecting the shrines of the Prophet’s granddaughters in Damascus," along with a set of financial incentives, including securing legal residency for them, free education for the children of the fighters, as well as health insurance, and monthly salaries of up to 1,500$ for each fighter in the brigade, and to ensure a decent life for them in their community after returning from combat missions.