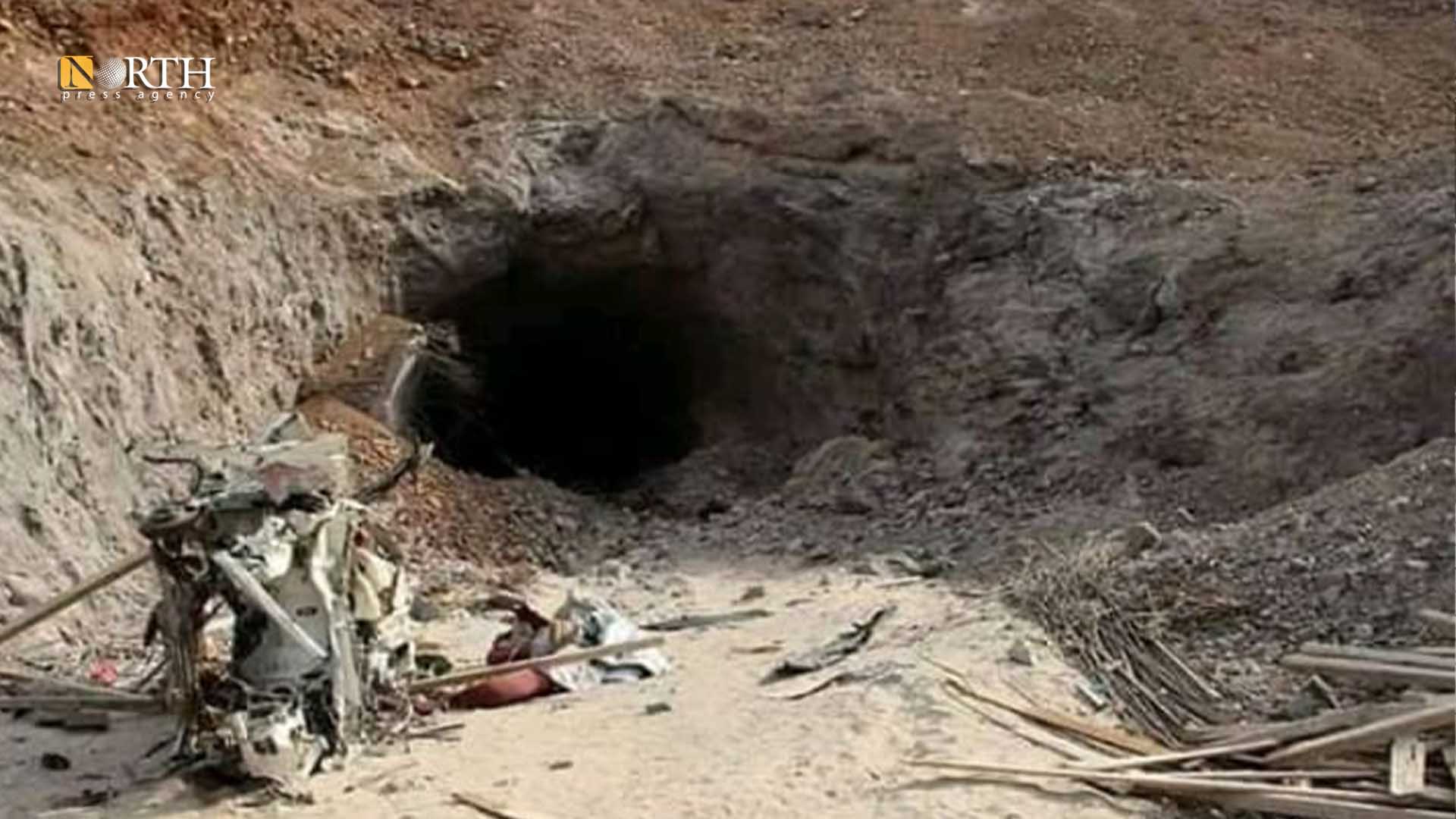 Sources in Deir Ezzor announced today, Saturday, that a militia supported by the Iranian Revolutionary Guard has finished, on Friday, the establishment of its own weapons stores in underground basements, in Al-Mayadeen desert in the eastern countryside of Deir Ezzor.

According to the North-Press website, the weapons were stored in tunnels and fortified rooms that had been dug earlier, in Al-Mayadeen desert east of Deir Ezzor, to avoid targeting operations carried out by unknown aircrafts believed to be Israeli against weapons stores of the Iranian militia supported by the Iranian Revolutionary Guard.

The site said that militia checkpoints and military points were established in the vicinity of the warehouses and the Syrian flag was raised over them to avoid being targeted on the one hand and to provide protection and observe those warehouses on the other hand.

It is mentioned that the storage process comes to avoid targeting the aircraft and to be close to the countryside in case the military points and headquarters are attacked by ISIS cells in the region.