The temperature in Syria is higher than its levels and the weather is relatively hot, between fair and partly cloudy 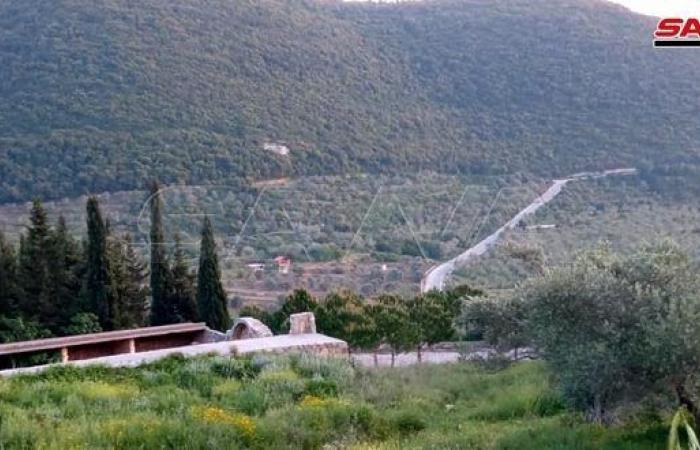 Temperatures remain higher than their averages from 6 to 9 degrees Celsius as a result of the country being affected by a weak extension of a shallow air reduction from the south accompanied by southwesterly currents in the upper atmosphere.

The meteorology directorate of the regime expected in its morning bulletin that the weather will be relatively hot today and between clear and partly cloudy in general, with some thunderstorms of rain over separate areas of the country, and the wind will be east to southeasterly, light to moderate in speed, and light with high waves in the sea.