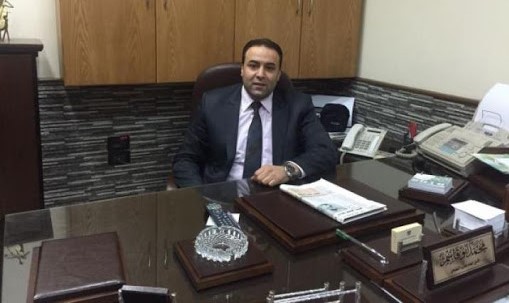 The licensed "Solidarity" party, in Syria, announced today, Saturday, its decision regarding the upcoming presidential elections, to be held on May 26.

The party said in a statement published by its Secretary General, "Muhammad Abu Qasim" on his Facebook page, in which he said: Based on the warrant of the party's political office meeting today, Saturday, the "Solidarity" party decided not to participate in the upcoming presidential elections, without explaining further details about its motives in making this decision.

The party’s position is considered the first of its kind among the parties licensed inside “Syria” outside the framework of the “National Progressive Front” parties allied with Al-Baath Party represented by the regime’s government, while the opposition parties inside Syria did not announce their final positions towards the elections, while most of the external opposition entities showed a position that they reject the electoral process and its results.

It is mentioned that "Abu Qasim" said that the "Solidarity" party is studying its decision either to present a candidate for the presidency or not to participate in the elections, adding in a statement to "Russia Today" channel that the party will not vote for the candidate of the ruling party, as he said.