With Russian mediation, a cease-fire was declared in Qamishli until 10 am Saturday 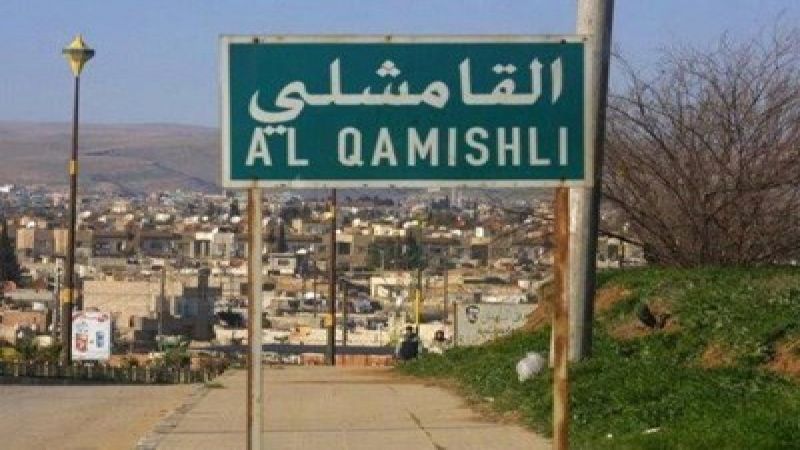 Informed sources confirmed that the warring factions in Qamishli city, by the mediation of the Russian military police and leaders of the "Syrian Democratic Forces", had reached a cease-fire until Saturday morning.

The sources stated, "As a result of the intervention of the Russian police and leaders of the Syrian Democratic Forces as mediators to stop the clashes taking place in the city of Qamishli, Syria 4 days ago, and after a meeting was held between the two parties, they reached a decision on Friday evening to cease fire."

It added: "The agreement was signed by the leaders of the conflicting parties of the Internal Security Forces (Asayish) and the (Syrian National Defense) units of the Syrian regime, starting from 6:00 pm Friday until 10:00 am on Saturday."

The sources indicated that the leadership of the Internal Security Forces (Asayish) ordered all its members in the lines of contact to abide by the ceasefire decision.