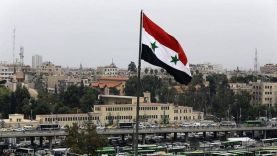 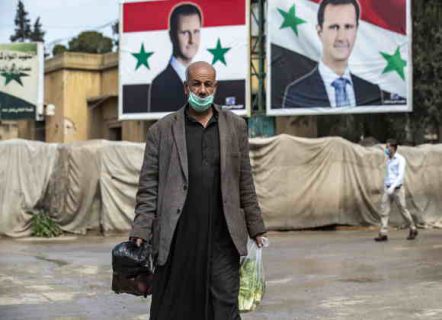 The government team responsible for procedures to stop the system's Corona epidemic has decided to return of working hours in public agencies normally, starting next Sunday, After stopping of more than two weeks because of a shortage of fuel, and many transportation has stopped working, while the Council of Ministers protested to stop working in government departments due to the increase in the number of Corona cases.

Many followers confirmed that the number of infections has increased significantly in the recent period, which does not justify the return of work in government institutions, according to what the government team says.

On the other hand, the Minister of Health announced during the government team meeting that an electronic platform will be launched to provide an opportunity for citizens who wish to receive the Corona vaccine to register in it, so that a database will be formed that contributes to facilitating the process of administering the vaccine.