Dead and wounded, including a brigadier general, in clashes between the Fourth Division and Hezbollah in Aleppo 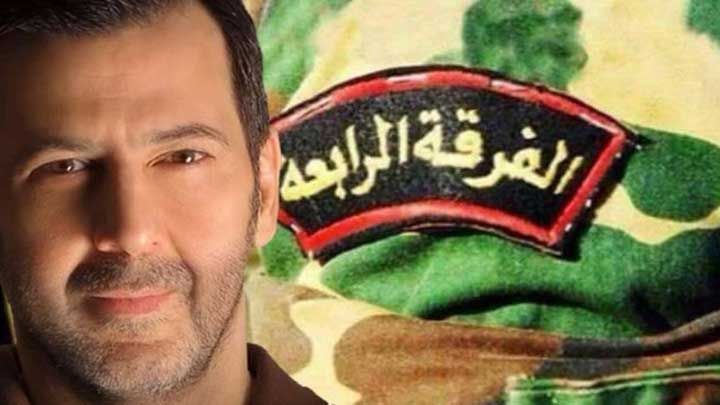 Yesterday morning, the Lebanese Hezbollah militia opposed a military convoy of the Fourth Division and the Qatirji militia, and prevented it from entering Aleppo except on its conditions, which led to an armed clash between the two parties.

Ain Al-Furat network, quoting by a private source, said that a military convoy of the Fourth Division and the Qatirji militia left their headquarters at the customs yard in “Al-Tayeh” crossing, south of Manbij (the crossing connects the areas of “SDF” and the regime) and the convoy headed to the city of Aleppo.

The network added that the convoy consists of 12 (Toyota) pickups carrying 75 personnel, and with 2 medium-sized (Inter) trucks loaded with foodstuffs that were seized from cars heading to SDF-controlled areas or to the Syrian opposition areas via Manbij.

The source pointed that the Lebanese Hezbollah militia stopped the convoy at its checkpoint in Jibreen neighborhood in the center of Aleppo, and the militia asked to share the cars loaded with the stolen materials, and to obtain one of the two cars in exchange for allowing the convoy to continue in its way, and this was rejected by the person in charge of the convoy.

The source pointed that the dispute over the stolen goods raged between two sides, and it developed to armed clash that led to death an officer and wounding three others from the Fourth Division, including a brigadier general, and wounded two members of the Qatirji militia, and on the other side, two elements of the Lebanese Hezbollah were injured.

It is mentioned that the relationship between the Fourth Division and the Iranian militias is witnessing a marked tension, as recently there have been many clashes and arrests between the two parties, and the crisis reached between the two sides to kill a fourth division officer and his members under torture in militia prisons.