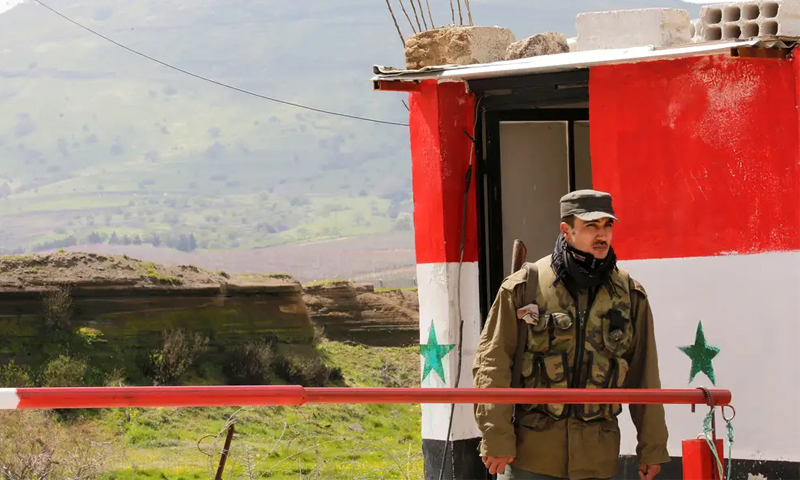 The commander of a group affiliated with the Military Security Branch and 3 of its members were killed Friday evening, when an explosive device exploded inside a car carrying them in the countryside of Quneitra.

"Syria TV" website quoted local sources as saying that an explosive device exploded in a car that was driven by the leader "Hadi Al-Hazaa" on the road between the town of "Momtanna - Nabih Al-Sakhar" in the countryside of Quneitra.

The sources added that the explosion killed "Al-Hazaa," who was the leader of a group affiliated with the Military Intelligence Division "Branch 220", known as "Saasaa Branch”, and 3 of its members, including Hisham Al-Khibi.

Since the Assad forces entered it in 2018, southern Syria has been witnessing repeated assassinations members of the security branches, their follower, and former fighters in the Free Army.

It is mentioned that the day before yesterday, two from the Military Security Division were killed in "Nawa" city in the western countryside of Daraa, after they were shot by unknown armed men.