Ahmad Al-Jarba: There is no political solution in Syria without the participation of the Russians 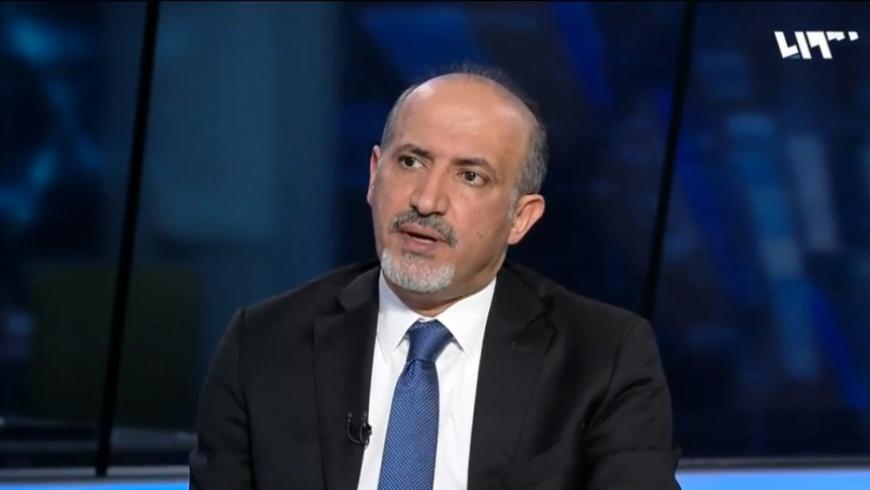 The chief of the Syrian opposition Al-Ghad Movement, Ahmed Al-Jarba, and the former chief of the opposition coalition, announced that the stage which he headed the National Coalition, was the strongest presence in international forums on Syria, whether in Geneva or Moscow.

He emphasized that this strength was embodied by the participation in the Arab Summit Conference in Kuwait, as well as in the Security Council, where the coalition entered for the first time during AL-Jerba's presidency.

In statements to Syria TV website, Al-Jarba said that the reasons for not achieving victory over the Assad regime at that time were because "the major countries did not want to overthrow the regime, in addition to the divisions witnessed by the political and armed opposition forces."

He added that Russia considers "the country with the greatest interest in Syria since 2015, and the various parties of the opposition have a relationship with it, and there is no political solution without the participation of the Russians, and after 2015 it has become the decision-maker whether we like it or not.

As he described it ,He confirmed that he always meets the Russians to form a common ground and employ the relationship for the benefit of Syria and the Syrian people.

Al-Jarba pointed that "the reality of Autonomous Administration and (SDF)" in the current form is unacceptable, and no party may take control the region's capabilities, noting that "Turkey considers (SDF) existence threats its national security."

He concluded, "We agree with it that the situation in the northeastern Euphrates isn’t correct and must be changed. We seek to develop the relationship into a partnership with Turkey, which has a supportive position for the revolution and the Syrians."