An Iranian militia kills a mother and her child southern Aleppo, to put pressure on the people and displace them 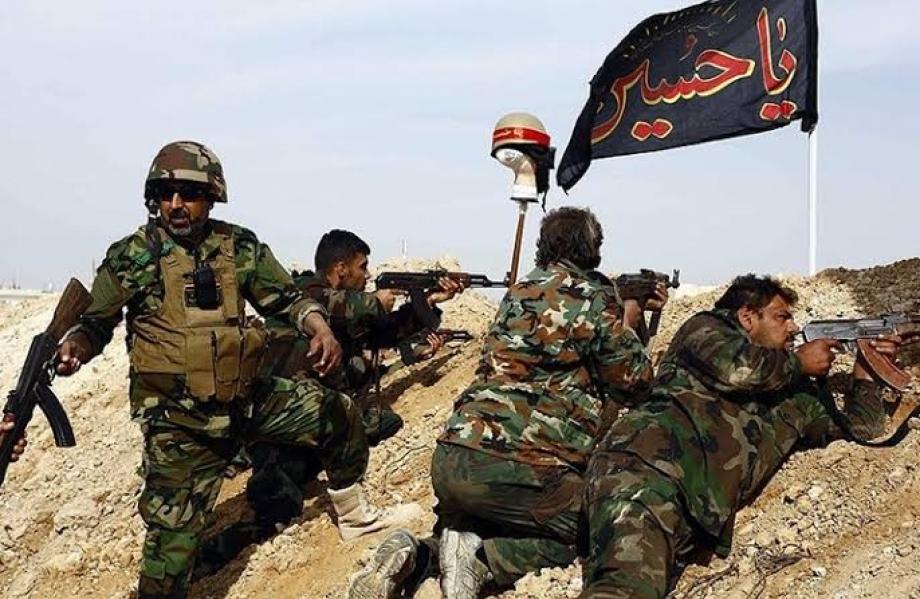 In recent days, Iranian militias have terrorized civilians in many villages and towns south of Aleppo, for displacing the people and seizing their property.

The local "Ain Al-Furat" network mentioned that the militias in the town of Al-Wadaihi, south of Aleppo, try daily basis to intimidate and terrorize the people in the villages of Asan and Abtain, near Al-Wadaihi, in order to push them leaving their homes.

It added that the Iranian militias launch dozens of sounds bombs every day on civilian homes in the villages, and these bombs are highly explosive and make a loud sound, in a continuous attempt by the militias to seize homes and turn them into military headquarters or hideouts for some leaders.

The network indicated that the Iranian militia fired two RPGs at the village of Asan, one targeted the house of Sheikh "Abu Khawla", the muezzin of the village mosque, which led to kill his son and wife.