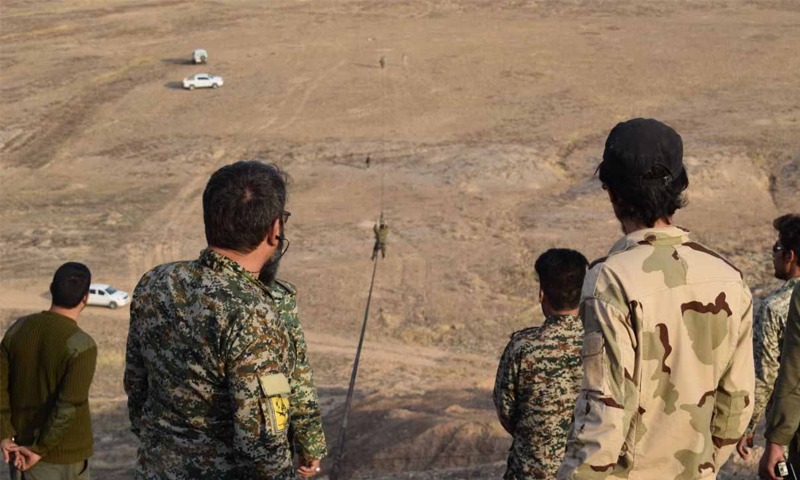 Yesterday evening, Thursday, the Iranian Revolutionary Guards militia lost contact with their feeding vehicle in Albu-Kamal desert, which is under the control of the Syrian regime and Iranian militias, east of Deir Ezzor.

"Ain Al-Furat" network reported that a car carrying 5 militia members and quantities of food, left the militia headquarters in Albu-Kamal today and headed towards their points in the desert to provide them with supplies and food rations. It was disconnected two hours after its departure.

The network added that the Iranian Revolutionary Guard Militia sent a number of military vehicles to search for them, but they didn’t find the vehicle and the elements till now.

It pointed that Albu-Kamal witnessed a mobilization of Iranian militias, especially near its security squares, while the Revolutionary Guard vehicles deployed in some of the city’s streets.

It is mentioned that the Iranian militias and the Syrian regime forces have lost many elements in the areas of the Syrian desert, because of splitting of the patrol members or because of ambushes often carried out by ISIS cells.