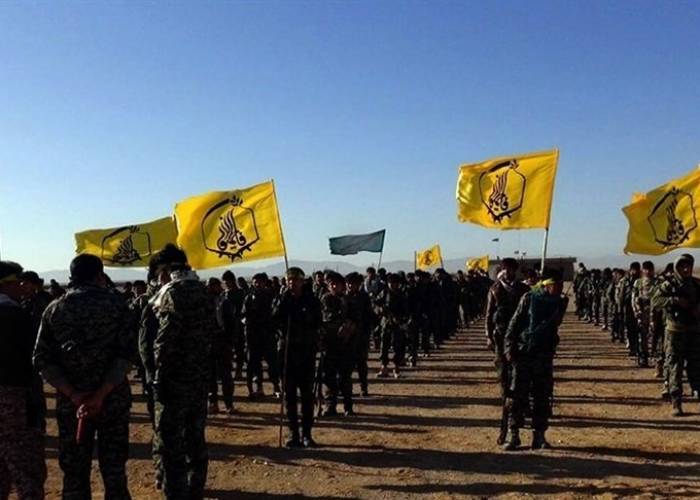 Members of the Afghan Fatemiyoun militia, supported by Iran, were killed and others were wounded, yesterday, Thursday, because of explosion of an explosive device on the administrative borders between Raqqa and Deir Ezzor.

"Syria TV" website mentioned that an explosive device exploded in a military vehicle carrying members of the Fatemiyoun militia on the road to Ma'dan Atiq Maadan.

The website pointed that the explosion killed two militia members and wounded 4, who were taken to Maadan Specialized Hospital..

The website added that after the explosion, the area witnessed a military alert in the site where the patrol was targeting that was doing an inspection patrol in the area before Before being exposed to the explosive device..

It is mentioned that the militia had begun preparing for a large-scale "sweep" campaign in Al-Tibny town, west of Deir al-Ezoor

And the campaign supervisor is about 55 elements, with 10 commanders and 15 mine experts, who are preparing to comb the area for increasing protection for Iranian areas, that are witnessing continuous attacks by unknown persons.