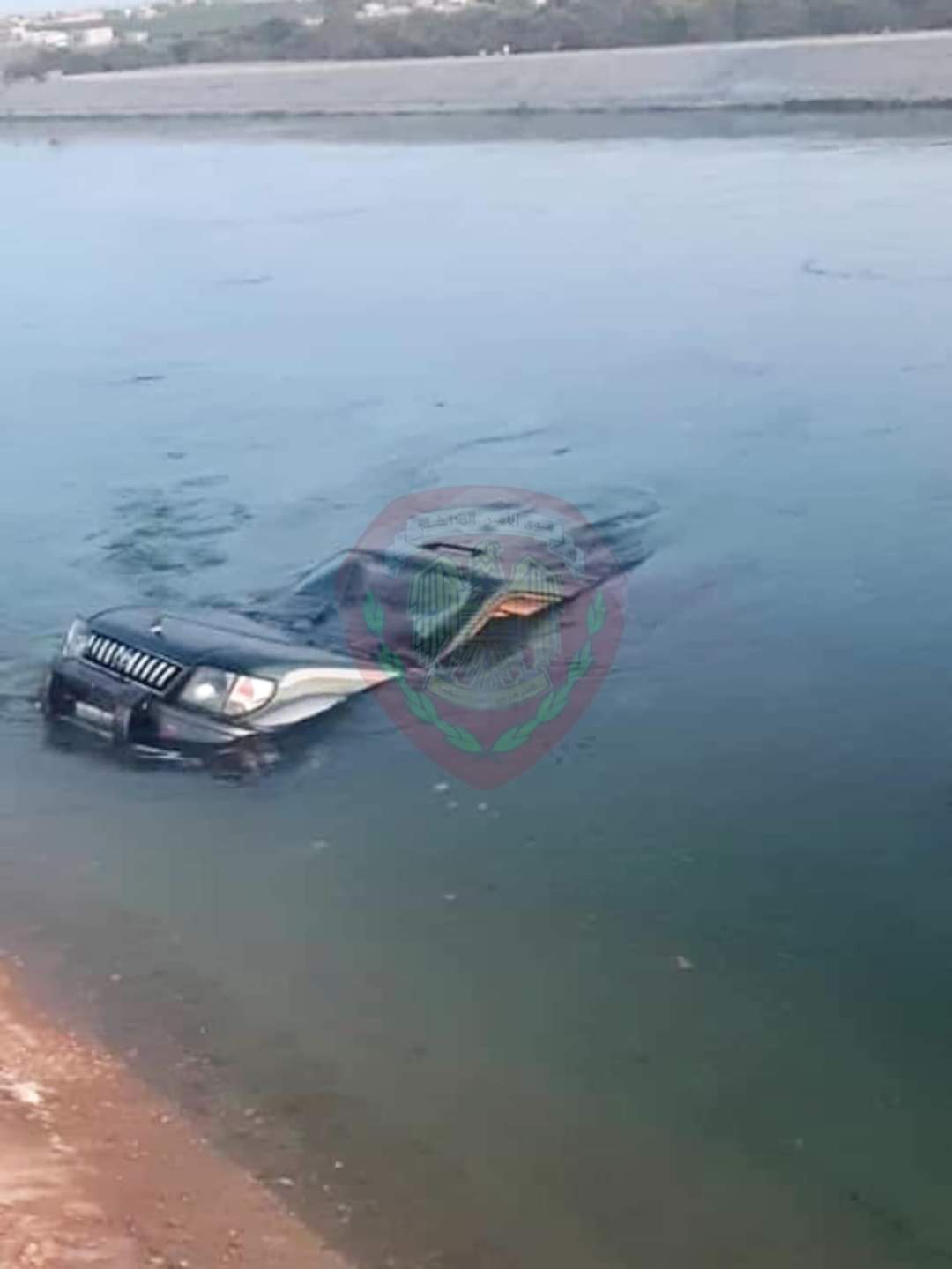 Local sources reported that ten people were killed when their car deteriorated in the village of Rasm al-Dawali, Aleppo.

The Ministry of Interior in the regime’s government said that at “one o'clock in the morning on 4/16/2021, a tragic accident occurred in the village of Rasm al-Dawali in Al-Khafsa sub-district in the countryside of Aleppo, where a Prado jeep deteriorated and fell into the main water channel.”

The ministry pointed that " the accident was because of excessive speed, and there were civilians, including women and children, three women and seven children died as a result."

The Ministry the regime confirmed that the dead were pulled out and the car was pulled from the canal, and the Medical and Judicial Examination Authority and patrols from Al-Khafsa and the Criminal Security Branch in Aleppo came, and the Khafsa district organized the necessary control and the investigations are still underway to find out the circumstances of the accident.