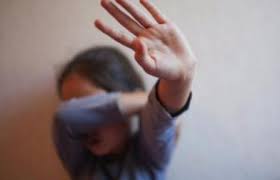 An awful crime took place in Deir Ezzor countryside, yesterday, Thursday, which a child with special needs was victimized, who was raped by a person.

The local newspaper "Jisr" said that a person had raped a child with special needs in Hajin, in the eastern countryside of Deir Ezzor.

The newspaper added that after the crime was committed, the villagers kept secret the name of the rapist and the details of the crime, but some information about it was quickly leaked.

It pointed out that the rapist is a married young man of 30 years old and his name is “Awaid Khader Al-Oweid,” and the victim girl is only 6 years old.

It confirmed that after the girl’s family learned of the crime of rape, they killed the rapist, without any additional details till now.