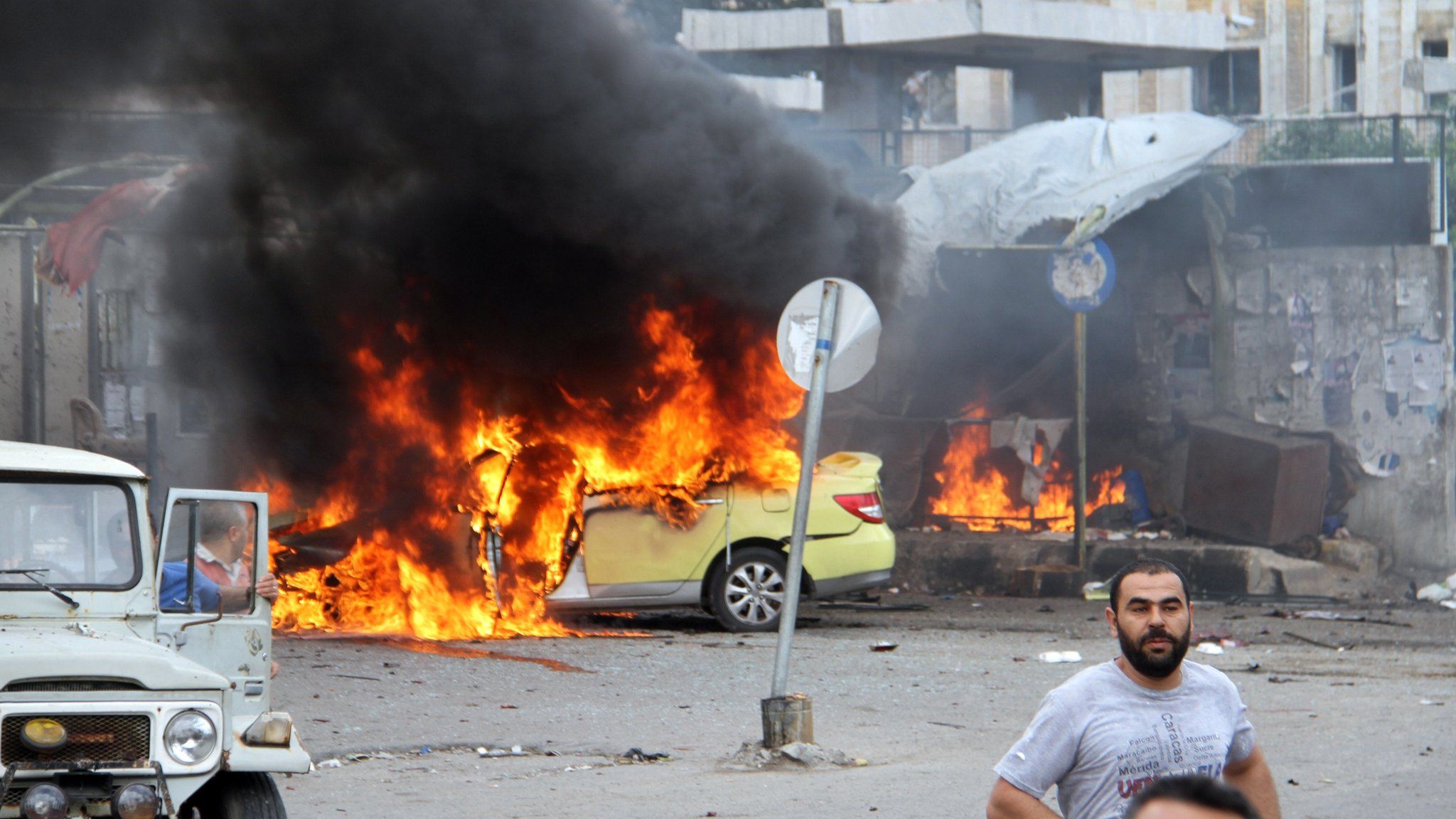 Today, Friday, a former leader of the opposition factions was wounded in an assassination attempt in northern Daraa.

"Daraa-24" network, citing local sources, said that unknown person blew himself up near the young "Amer Al-Nassar" on the outskirts of Nimr town in the northern countryside of Daraa.

The network added that "Al-Nassar" is a "colonel" works within one of the security services after the settlement and reconciliation agreement in 2018, after working before that as a leader within local factions in the region.

It is mentioned that, yesterday evening, Thursday, unknown persons assassinated two officers working in the Military Intelligence militia in the Nawa Detachment in the western countryside of Daraa.