Russia establishes a new base in Raqqa with a helicopter landing pad. 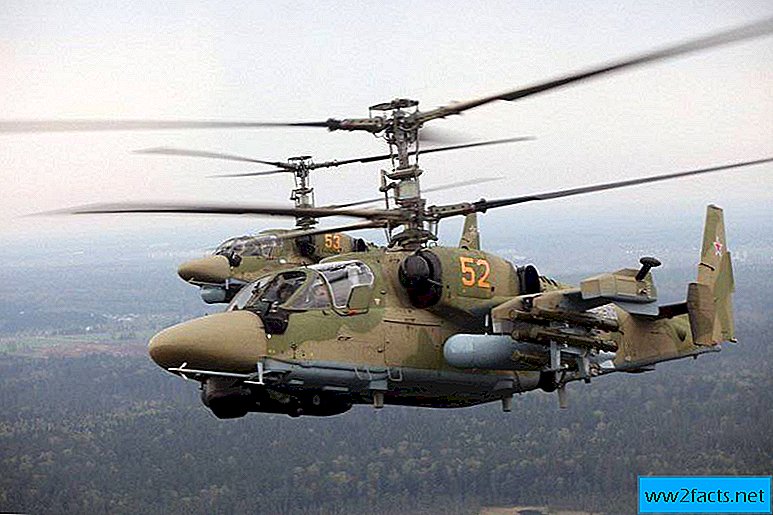 Russian Armed Forces sent military reinforcements from the Hmeimim base in Syria toward the areas of its spread in northeastern Syria.

According to the Ein Al-Furat network, quoting the military source, the Russian forces sent a convoy to Hmeimim from the Russian base in Hmeimim towards the town of Tal Tamr, north of Hasakah.

The network indicating that the Russian convoy included 40 armored vehicles loaded with jamming and electronic devices, about 25 military vehicles, and 20 cars loaded with weapons, ammunition and protected by two helicopters.

It added that the Russian forces reinforced their presence during this period in the northeastern regions of Syria, by sending more forces to its military bases.

Sources said that the Russian forces began to establish a military base in Maadan Atiq in the southern Al-Raqaa countryside, pointing that the base will be equipped with a helipad, after the arrival of equipment and supplies arrived.

It is mentioned that the Russian forces withdrew on April 14 from two points in the Tal Rifaat in the countryside, without any information about the reason for the withdrawal and its motives.