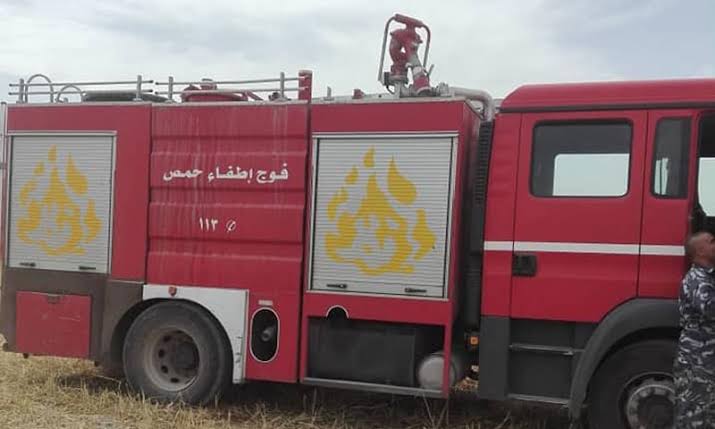 The commander of the Homs Fire chief of the regime’s government, Brigadier General Hassan Ammar, announced in a statement to the pro-Al-Watan newspaper that 7 people were smothering and injured by multiple burns because of the a fire in the shelter center in Hassia’s industrial city.

"Ammar" said that the operations room of the Homs Fire Brigade received a relief call about a fire in the industrial city of Hassia at shelter center, Sector 17, pointing that the firefighting center of Hassia went to the site and the situation was dealt with and put out the flames.

He added that the fire devoured the room, the kitchen, and the bathroom, and the citizens were evacuated and rescued, and the injured were treated in cooperation with the Industrial City ambulance and the Red Crescent of Deir Atiyah and they were taken to Deir Atiyah Hospital for treatment.