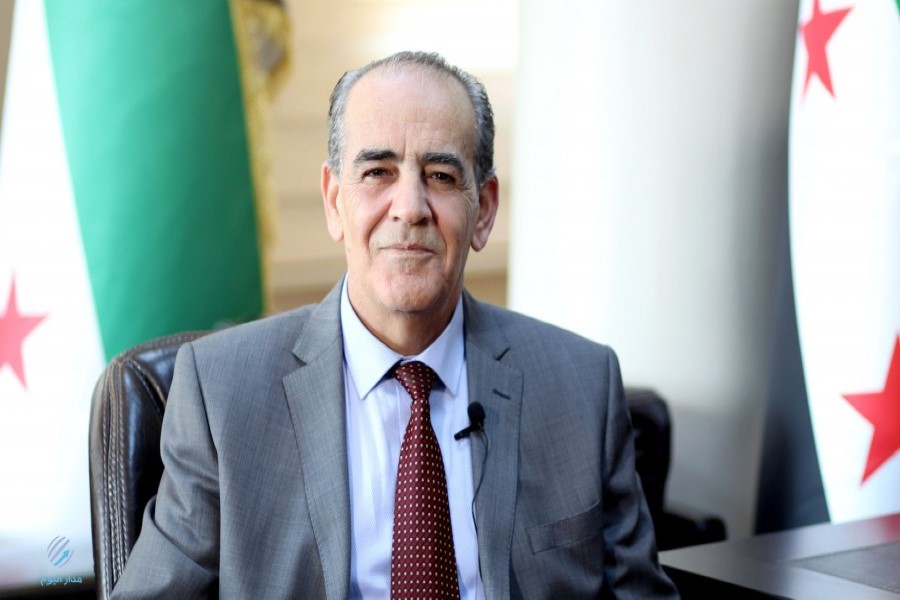 Informed local sources reported that the Foreign Relations Committee in the European Parliament repeated its refusal to relegalization Al-Assad regime or contribute to the reconstruction, during its meeting with the chairman of the negotiating body, Anas Al-Abdeh, and the joint chief of the opposition delegation to the Constitutional Committee, Hadi Al-Bahra.

On Wednesday, Dr. Yahya Al-Aridi, the official speaker of the Syrian discussion committee, confirmed that the committee expressed during the meeting its insistence not to recognize the regime, accept its repetition, provide any assistance to it, or contribute the reconstruction.

Opposition Radio Al-Kul quoted Al-Aridi as saying that "the committee considers the upcoming presidential elections are illegal," noting that "the Union, represented by the Foreign Relations Committee of the European Parliament, continues on its position towards the authoritarian regime of the Assad regime.

He also stressed that "the Syrian discussion committee, in its turn, expressed consistent positions about the necessity to implement Resolution 2254 in all its details and to create a timetable for its implementation. "