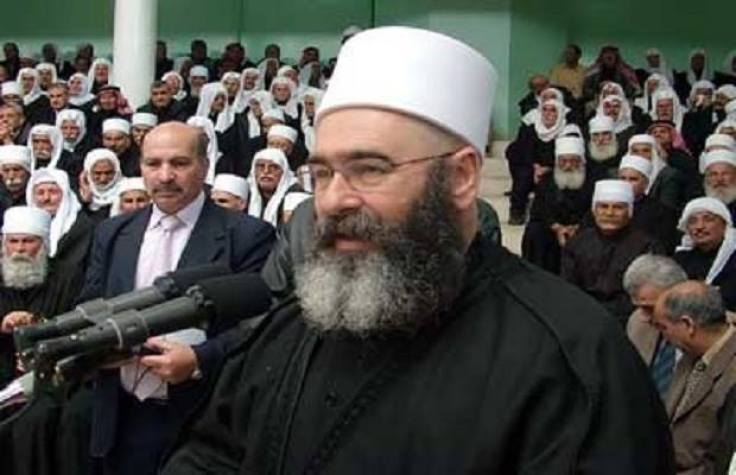 Local sources from As-Suwayda in southern Syria announced that the spiritual leader of the "Unitarian Druze" Sheikh Hekmat Al-Hajri, during a recent secret meeting, informed the Russian his rejection of Bashar al-Assad remains in power as a final solution to prevent the going down towards partition, returning of the displaced, and start towards reconstruction of souls and stone.

Freedom Press website, by sources, that Al-Hajri told a high-level Russian delegation that the situation has reached a dead end for reform, and the only solution is for "Assad" to step aside from power, leaving the presidency of a temporary military council or a judicial council until the Syrians agree on a new constitution and a fair voting law that takes into account all the Syrian sects, preserves the rights of the displaced, and holds the corrupt accountable.

The sources pointed that the Russian ambassador in Damascus informed the Russian leadership of the"Hijri" position based on accumulated positions, the last one was the deliberate insult he got fromPro-Iranian military security officer, and worked to sabotage the local community through security intrusions and support for criminal gangs.