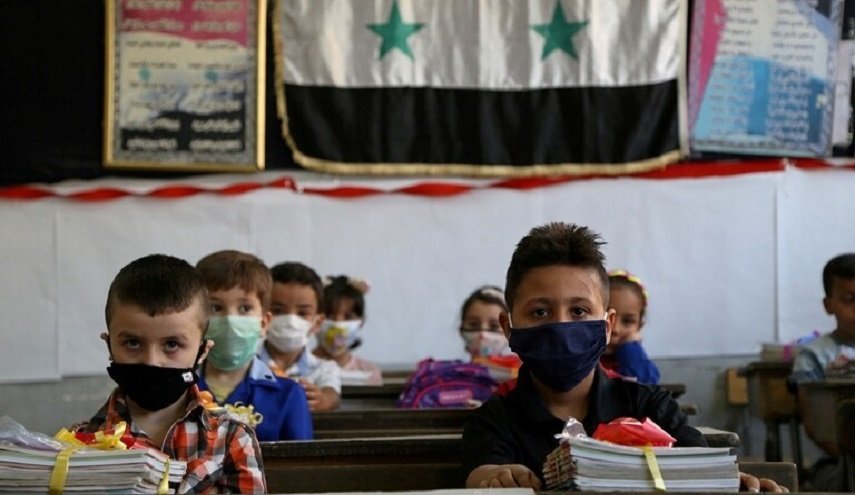 The Ministry of Health in the government of Al-Assad regime announced, on Tuesday evening, that it had recorded 7 deaths and 104 new infections with the new Corona virus (Covid-19), during the last 24 hours, and the ministry clarified the places of distribution of deaths (3 deaths in Damascus, and 2 in Lattakia, And one case in each of Aleppo and Tartous)

The distribution of cases (24 each in Lattakia and Sweida, 14 in Daraa, 11 in Quneitra, 9 in Damascus, 7 each in Damascus and Homs countryside, 6 in Tartous, 2 in Deir Ezzor).

The ministry said in a statement - published through its official identifiers - that the cases of healing from the virus have riden to 14,230 after 108 new cures were recorded, pointing at the same time that the total death outcome reached 1,392 deaths, and 20,435 infections.