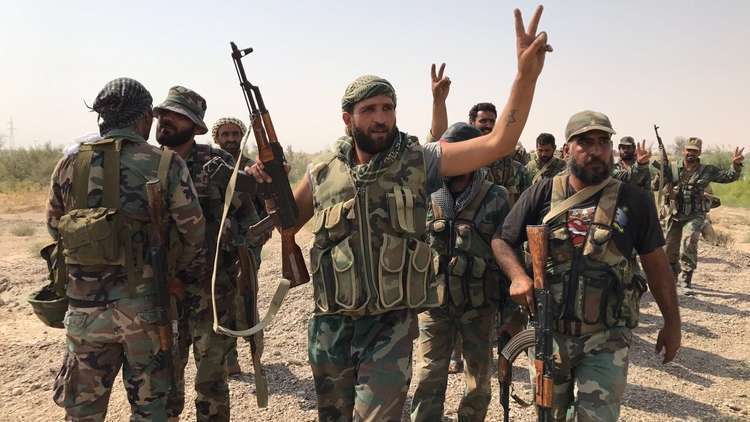 Defection continue Syrian regime forces in Deir Ezzor, and moving towards the areas controlled by “SDF”

"Deir Ezzor Now" network said that 13 members of the "Fourth Section" forces had defected from it and headed towards "SDF" areas across the Euphrates, and pointed that all the elements are from Daraa and Damascus countryside.

The network pointed that this process of defection is the second in a month, as it was preceded by defection 14 members of the regime forces in the city of Albu Kamal.

The network added that the deteriorated economic situation in the areas of the regime, and the operations of "ISIS", are the main causes of defection.

It pointed that most of the young men are university students and seek to reach "SDF" areas as a transit point to Turkey after that.