Many deaths of Revolutionary Guards in an attack east of Homs 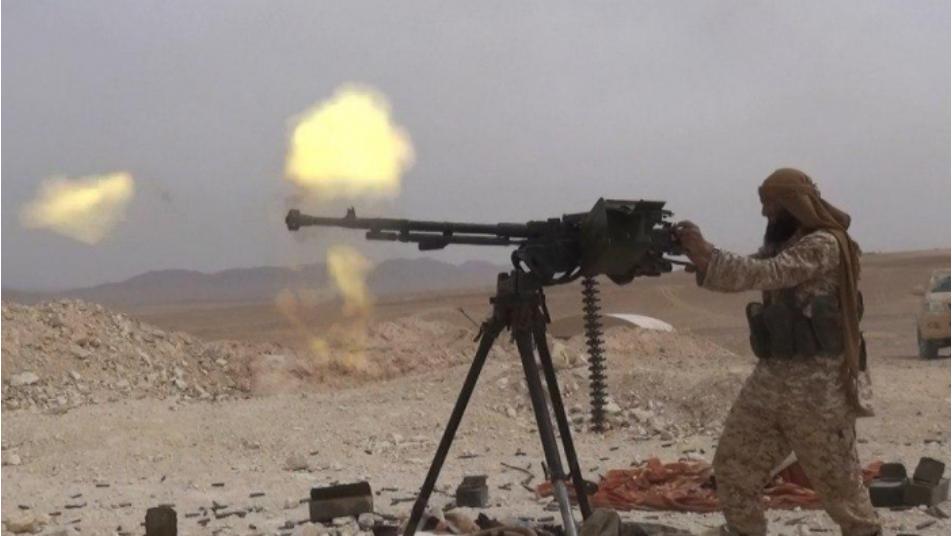 Dependency unknown operatives, "likely to be ISIS cells," attacked positions of the Iranian Revolutionary Guard militia on the outskirts of the Jazal oil field, east of Homs, on Tuesday evening.

According to what"Ein Al-Furat" network mentioned, reporting by a private source, unknown persons attacked with heavy and medium weapons two points of the Iranian Revolutionary Guard militia at the northern outskirts of the Jazal oil field.

The network added that the attack resulted killing 4 members of the Revolutionary Guard militia and wounding 6 others, followed by the implementation of more than 9 Russian warplanes against sites where the attackers are thought to be there in.

It indicated that no side has announced its responsibility of the attack on the militia sites, which makes the weights about standing behind the attack between cells of (ISIS) or members of Russian-backed militias such as the National Defense, the Fifth Corps and the Jerusalem Brigade.

It is mentioned that the Iranian militias in the eastern countryside of Homs have recently been exposed to many violent attacks that have focused on the surroundings of the oil fields and phosphate mines.