Hezbollah controls a checkpoint of the forth squad in Sayyida Zainab, Damascus 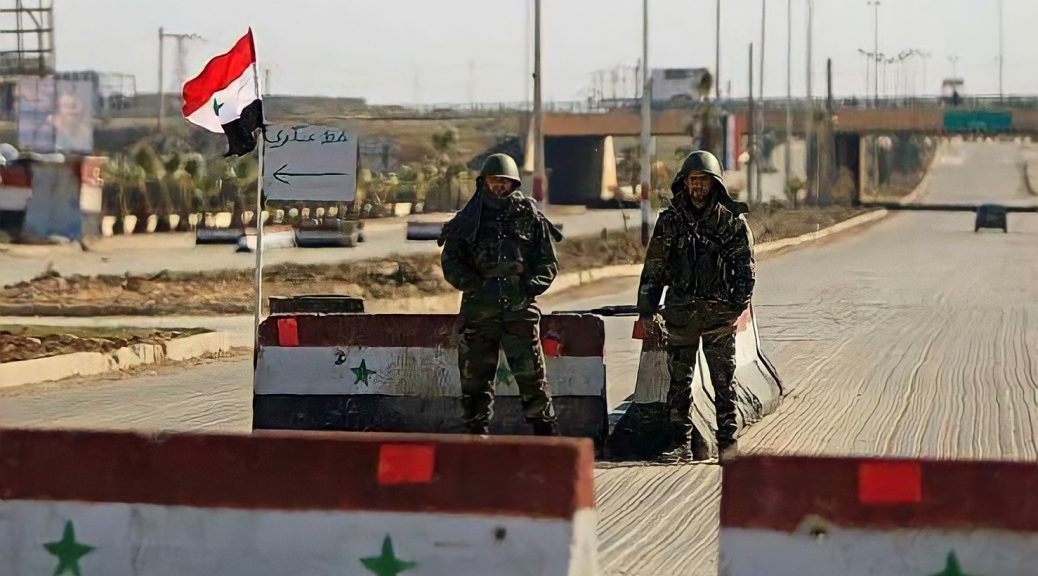 A checkpoint of the regime's Fourth squad, in Sayyida Zainab town in Damascus countryside, was attacked yesterday, Tuesday, Lebanese Hezbollah militia who supported by Iran, after it prevented militia members from entering the area.

It added that after the car reached to Hajira town, near the shrine of Sayyida Zainab, It was stopped by a checkpoint belonging to the Fourth squad and prevented it from entering, which led to a mobilization of militia members in the area, followed by an attack by the militia on the checkpoint and take over it after the Fourth squad militants had beaten and dismissed them.