Russian forces withdraw from their sites in Aleppo countryside 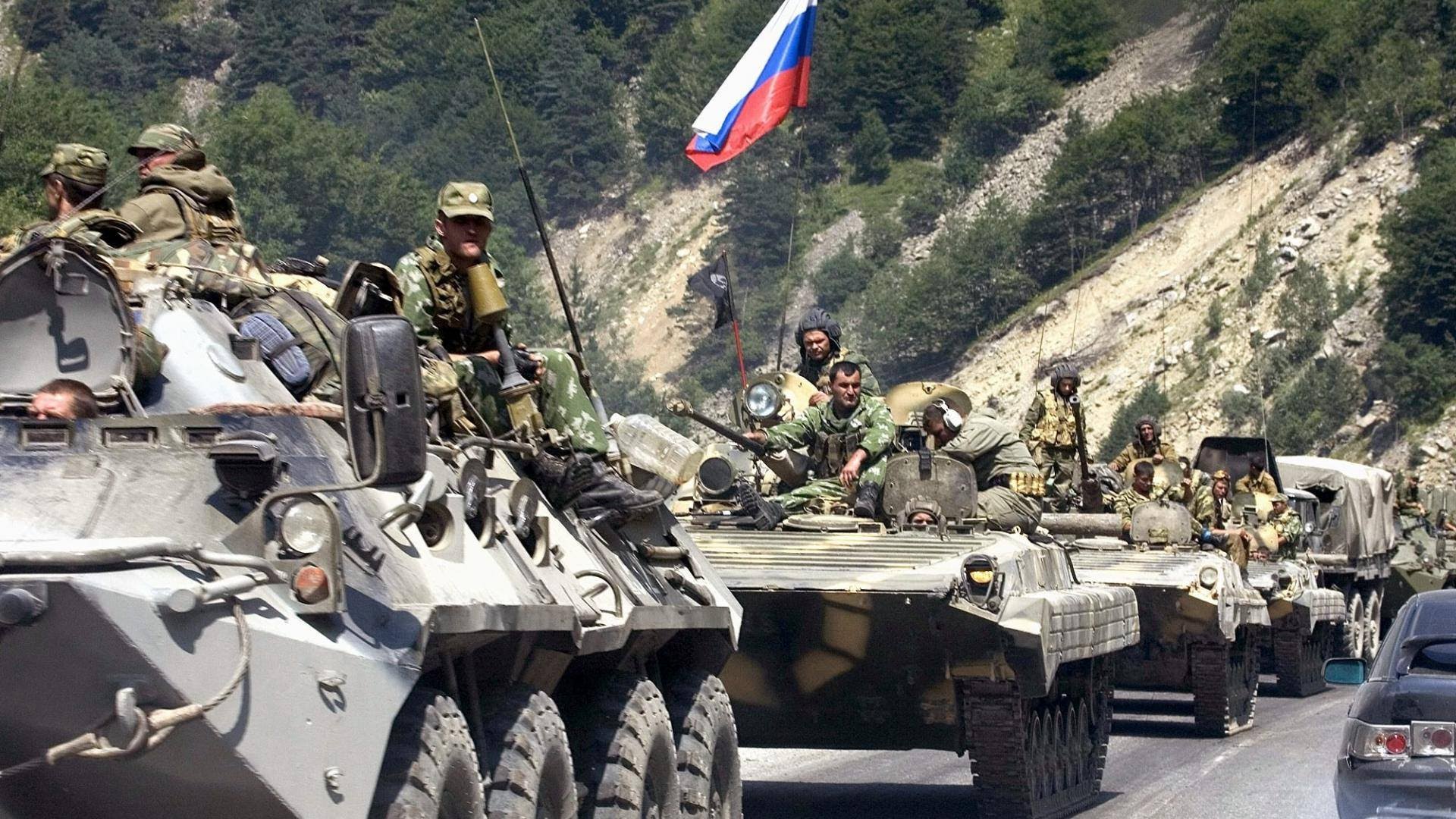 Local sources crisscrossed with news website said that the Russian forces began withdrawing from their sites in the countryside of Aleppo, which the Syrian Democratic Forces (SDF) call "al-Shahba District ", while pro-"SDF" pages published protests that they said were an attempt to prevent the withdrawal of those forces.

Sham News Network conveyed from the Kurdish "Hawar" News Agency saying that the Russian forces withdrew from several points in the so-called "Al-Shahba District", and indicated that they would withdraw from Al-Shahba completely.

The agency associated with the "Qasd" said that one of the Russian units withdrew yesterday morning from its points in the areas of "Tal Rifaat" and "Sherawa and Kashtar", in the countryside of Aleppo. It pointed that the Russian forces are preparing to exit the entire so-called "al-Shahba district" and going to the city of Aleppo, without mentioning the reason for this activity, in an ambiguity of the reasons for the evacuation of these military points.