With Russian mediation, a meeting between the Syrian Democratic Forces and the regime in Raqqa 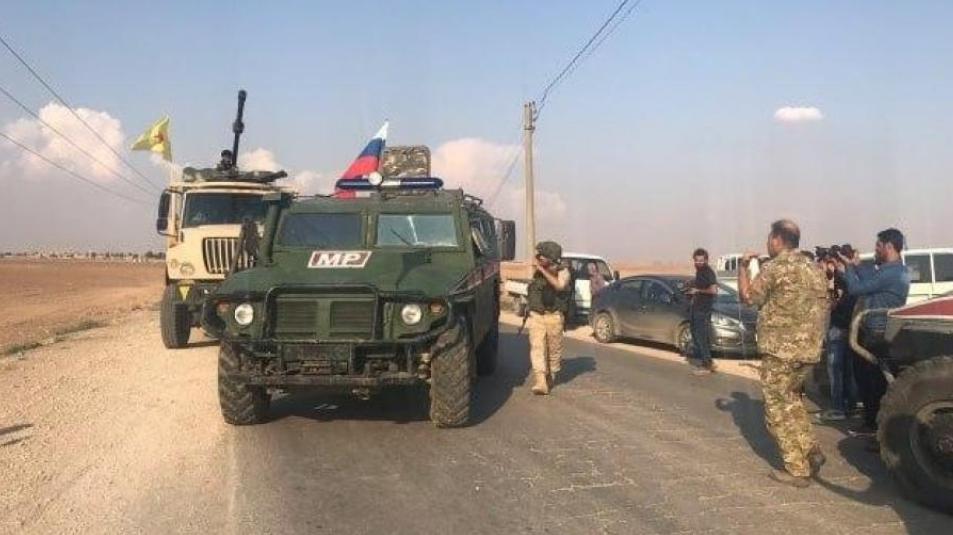 Local sources reported that a meeting was held between the Syrian Democratic Forces (SDF) and the regime, today, Tuesday, in the northern countryside of AL-Raqqa to end the dispute between them.

The website added that the meeting lasted about 3 hours, and it discus the treatment of the "SDF" forces of the Syrian regime forces inside the town of Ain Issa and at the borders of the 93rd Brigade.

The site confirmed that the "SDF" insisted on the decision to prevent members of the regime forces from leaving the 93rd Brigade towards the Ain Issa market in civilian clothing, and the need to obtain an exit permit from the Public Relations Office and not to carry any type of weapon in the market.