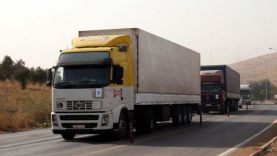 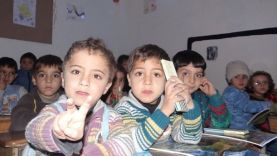 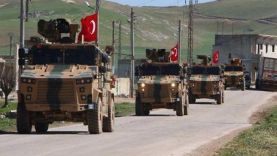 Running a joint Turkish-Russian patrol in the countryside of Kobani

Opening of the Revolution Martyrs' Mosque on the Syrian-Turkish border 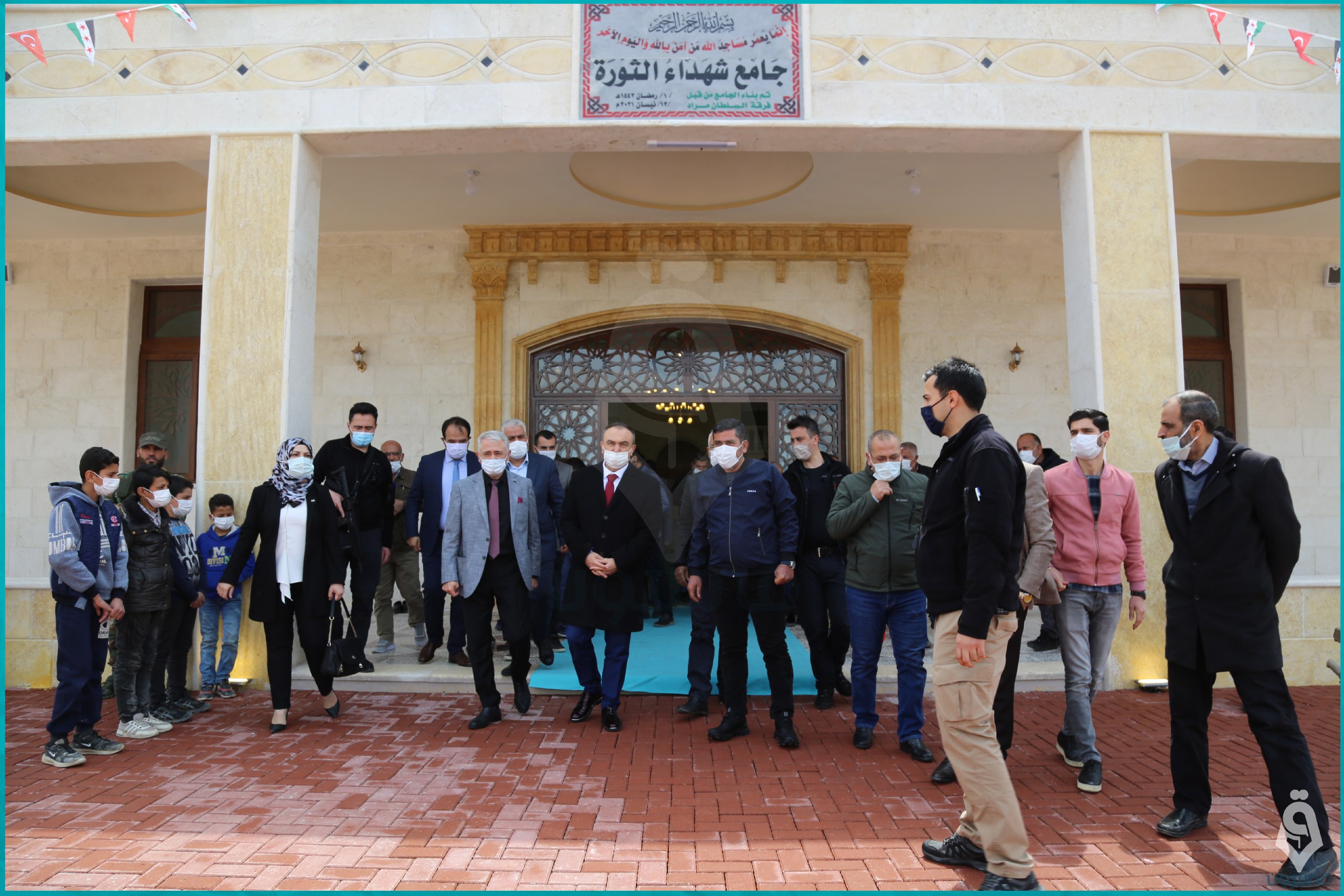 The participants in Al- Aduher praying, the governor of Kilis, "Rajab Sawy Turk" and his deputy "Fahmi Sinan Niazi" and the mayor of "Ilbili Yusef Turan" and the leaders of the Sultan Murad division "Fahim Issa" and Yusef Al-Saleh, the local council chief for Al-Rai, the chiefof the Chamber of Commerce Al-Ra'i, the mufti of the city of Al-Ra'i, and a large number of the invited.