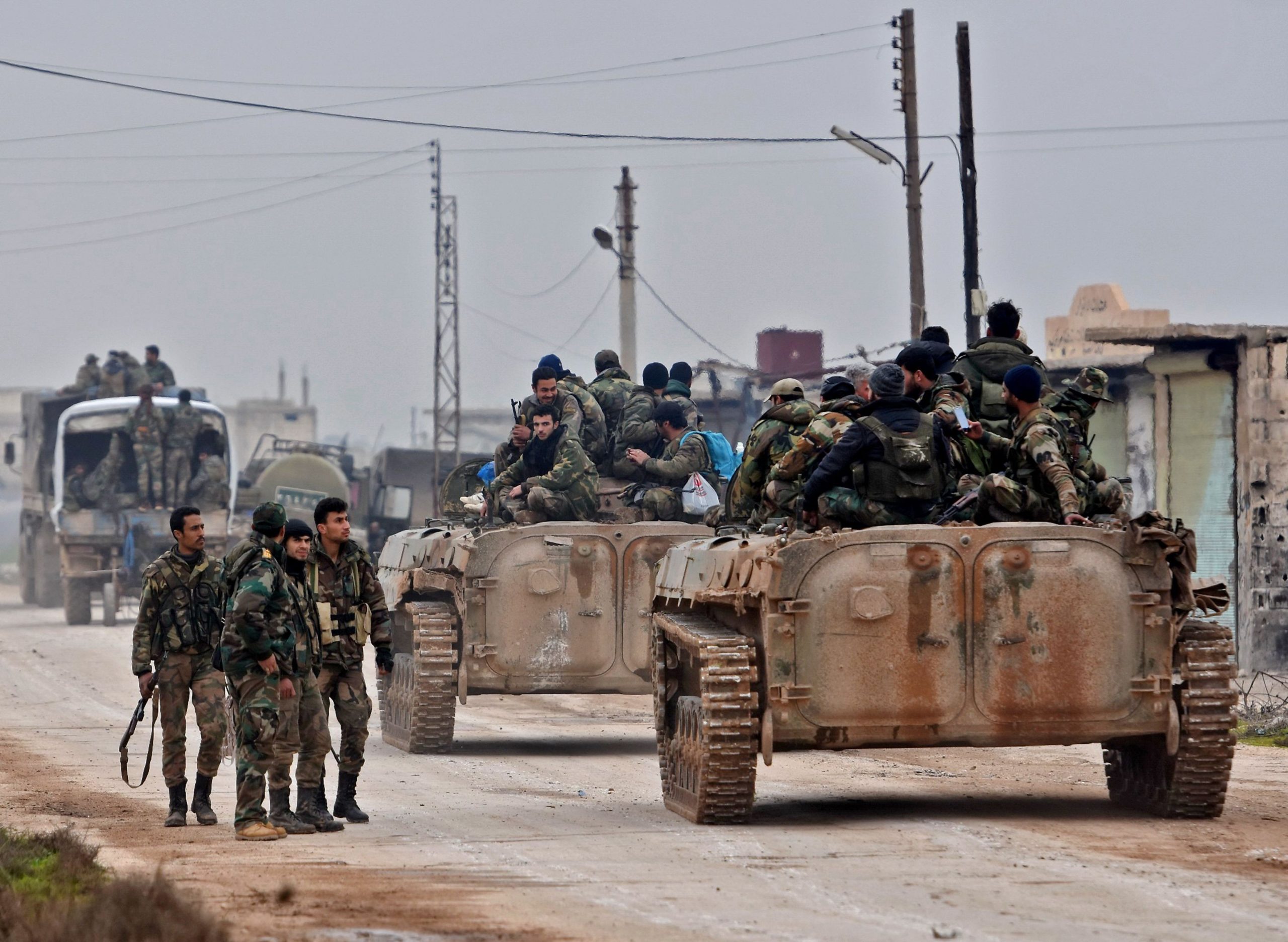 Al-Mayadeen TV that supported by Iran reported that the Syrian regime forces are preparing to launch a campaign against ISIS cells in the countryside of Raqqa city.

And the Lebanese TV reported from unnamed military sources that the campaign will be between Syrian regime areas and the areas controlled by the Syrian Democratic Forces (SDF) in the countryside of Raqqa,” indicating that it will include the villages of Rusafa, Safyan and Jabal Al-Bishri.

According to the sources, the campaign agree with the launching of proactive Russian warplanes targeting ISIS, pointing that the aim of the operation is to prevent ISIS elements from launching any new attacks in the region in addition to completely securing the countryside between Deir Ezzor, Raqqa and Hama, and ending the activity of ISIS cells in the area completely.

According to local sources to the opposition Al Sharq Syria website, confirmed last Sunday that the regime forces had withdrawn some convoy of the "25th Section" from the southern countryside of Idlib towards the Syrian desert