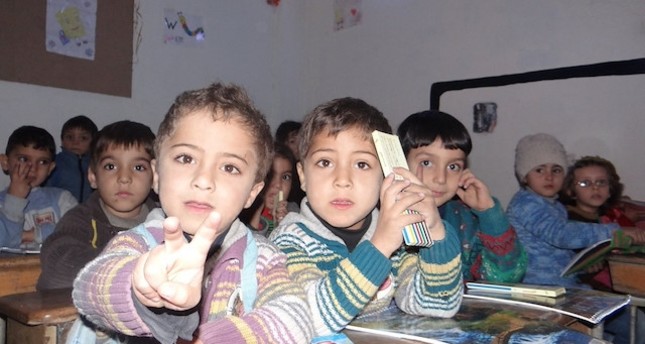 Yesterday, Monday, the Ministry of Education in the Syrian Interim Government announced adding the "History of the Syrian Revolution" as a course in the curriculum of basic and secondary education in its schools in northern Syria.

The ministry said in a statement that it decided to add a book that talks about the history of the blessed Syrian revolution that began in March 2011 and is still going, adding that the book will be added to the history subject in the curricula of the seventh and eighth grade of basic education, and the first and second grades of the stage high school.

The ministry indicated that teaching the book will start from the academic year 2021-2022, noting that a committee has been formed in the Ministry of Education to prepare the appropriate book for each class.

It is mentioned that the educational sector in schools and universities affiliated with the Interim Government is witnessing a remarkable development, as a number of its universities signed agreements with Turkish universities, in addition to obtaining the recognition of many countries for the high school diploma issued by them.